Always Something to Bet on, Before and After the Game 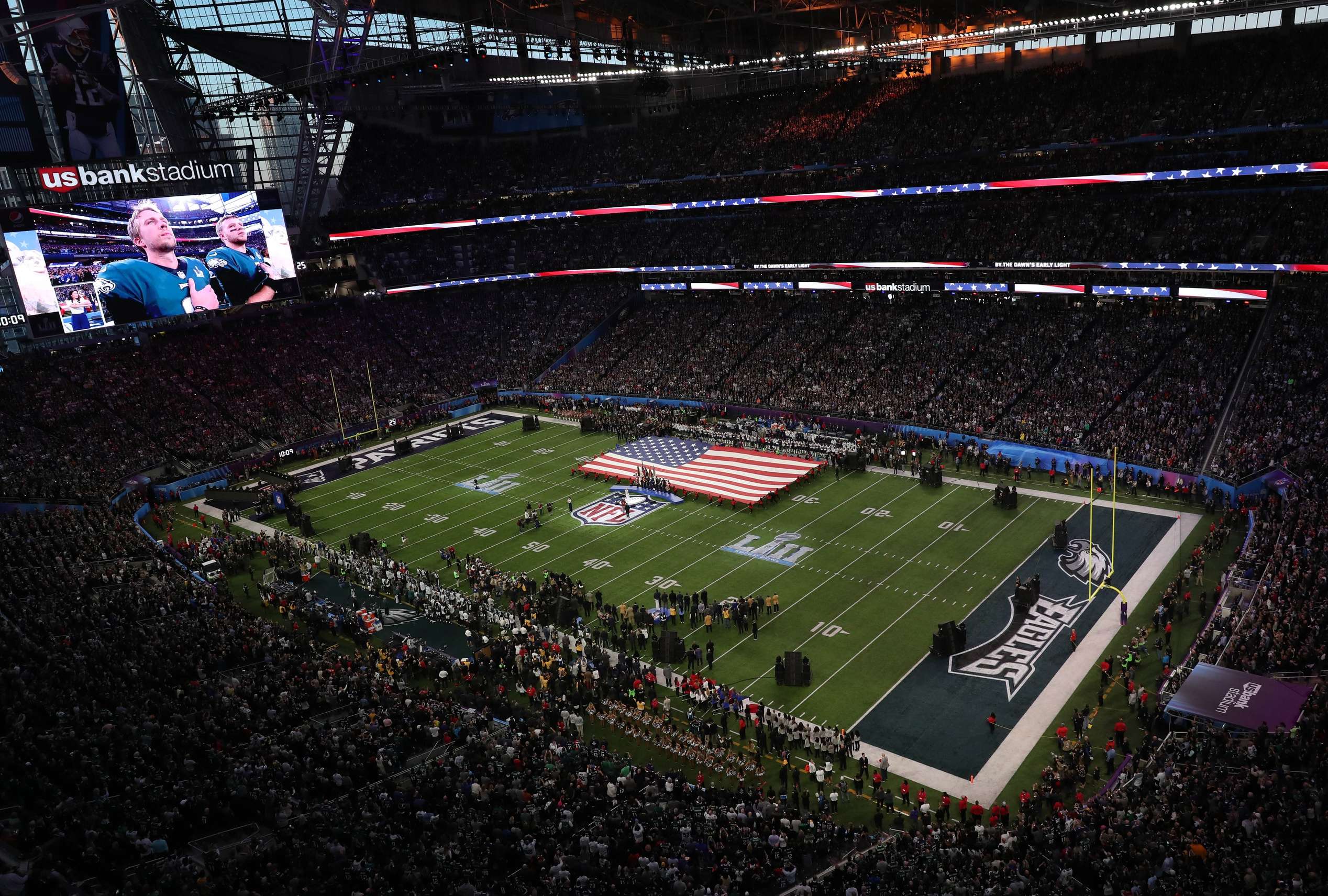 So, you want to throw some money down on the Super Bowl. Betting the game itself is one thing. But you want you get more in depth. You crave more action. That’s where the prop bets come in. From the length of the National Anthem to the number of the player who will score the first touchdown, pretty much everything is covered. Here are some of our favorites and predictions.

This one is actually a tough call. It’s one of the biggest stages around and some of the most iconic renditions have come at the super bowl, most of which have run long (see Whitney Houston). Shockingly enough, we actually have video evidence we can analyze here. When Demi Lovato sang the anthem at the 2015 World Series, she took 1:52.

But that was a cold, October evening in Queens. When she performed it at the Connor McGregor-Floyd Mayweather fight in a climate controlled indoor environment in 2017, it went 2:17. Sunday in Miami is supposed to be 72 and sunny. She’s coming back from a hiatus in her career. Take the over as she soaks in the moment.

How Long The Word “Brave” Will Last In The Anthem O/U 5.5 seconds

This is one of the props that proves that people will bet on anything given the chance. The anthem isn’t an easy song to sing. By the end of it, you want to finish with a flourish, but you’re also physically drained. I’m thinking under here.

From the most basic to actual game results, there may be more bets around the coin toss than almost anything else.

Five of the last six tosses in the Super Bowl have been tails, so it’s trending that way, right? Ok, seriously, it’s always 50/50. No trends, no gimmicks, no analysis. But I always pick tails so I’m going with that one.

Will the Coin Toss Winner Win the Game

A tough call. Honestly, I think the toss means more to the Niners than the Chiefs. Since most teams defer the toss at this point, winning the flip gives SF a chance to put its defense on the field first and set the tone. A KC win, who knows.

Win the Coin Toss and the Game

For the reasons I just stated above, winning the toss means a lot more to the Niners. If you’re comfortable knowing a bet that could net you 3x it’s value could be over in three seconds if the wrong team wins the flip, I’d be willing to go for SF on this one.

Will there be a scoring drive shorter than the length of the National Anthem?

Combined, the Chiefs and Niners allowed 23 scoring drives of two minutes or less this year. You have two of the best two-minute QB in the league and explosive playmakers both ways. I’d be completely shocked if this one ends up as no.

As tempting as it is, especially with the Chiefs offense to go over here, take the under. There has been only one TD of 45+ yards in the last six SB.

Will there be a Special Teams or Defensive Score?

Eight non-offensive TD have been scored in the last 11 Super Bowls. I’m willing to go yes on this one.

Will There be a Successful Two-Point Conversion?

With a close game expected, it increases the chances of a two-pointer needed. There’s also been a trend towards risk-taking and gadget plays in the big game lately. All that said, coaches will stick fiercely to their call sheet here and only go for two if the specific situation dictates it. I’ll take no.

While both teams made six field goals under 26 yards this year, this is where the risk taking comes in. Three points is nice, but if you’re fourth and goal from the two, I think both coaches are more likely to give it a go with players like Raheem Mostert and Damian Williams, among others, at their disposal. Also, there’s been only one field goal of less than 26 yards in the last six games.

This is just a small sampling of just how crazy betting on the game can be. You can lay down money on which will be the first song, Will there be a surprise guest, and how many times J-Lo will change outfits during halftime. How many total kickoffs. Most total yards. Most rushing yards. Longest scoring play. If you can think of it, you can pretty well bet that Vegas did too.

Enjoy the action, on and off the field.