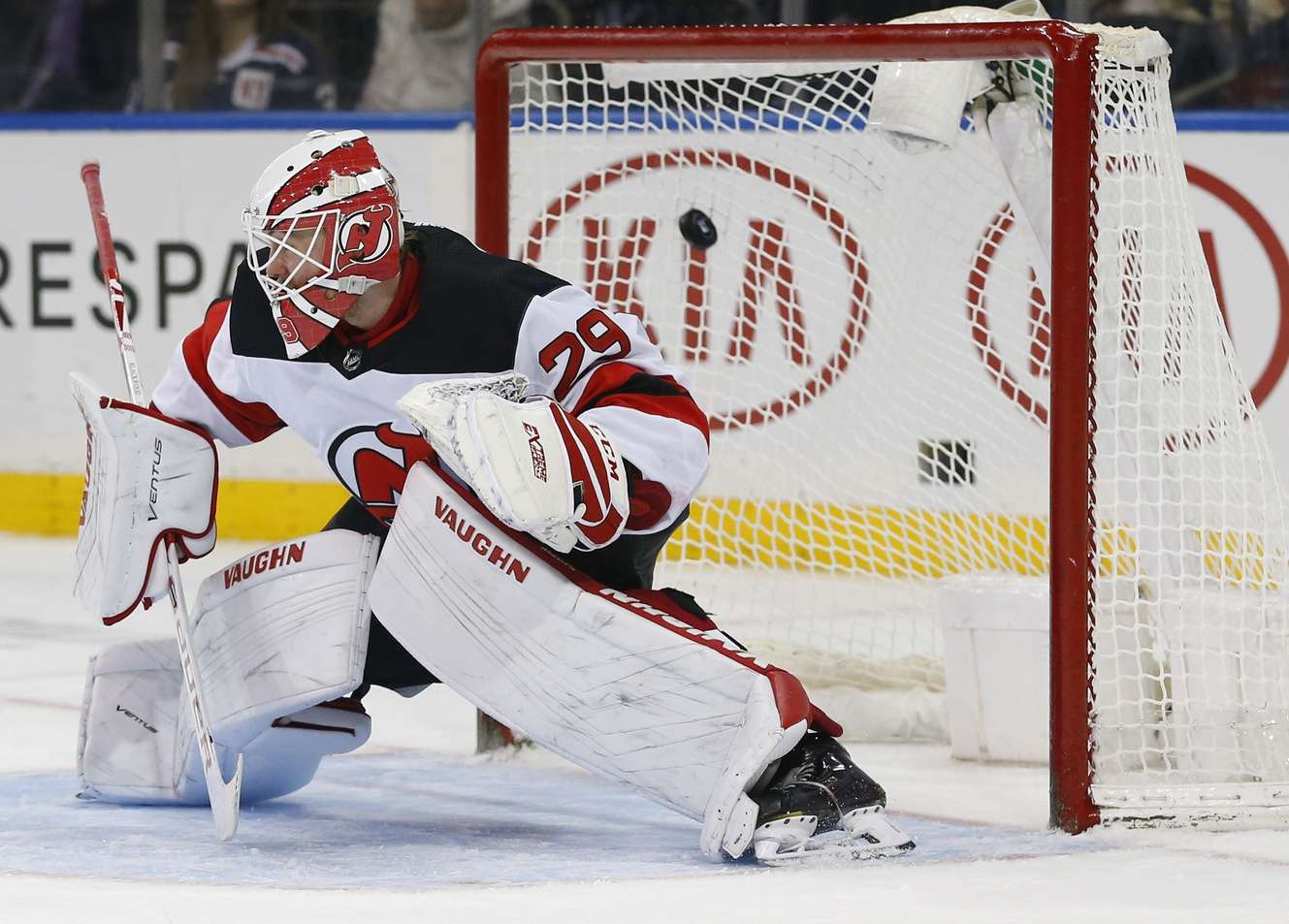 This week’s New Jersey Devils hockey games provide salivating matchups for bettors. Although this season has not been what Devils’ fans hoped for, there is still opportunity for money to be made, and a reason to watch the games.

Incredibly, the team has actually managed to win some hockey games lately. Last week, the Devils pulled off two straight shutouts, beating the Philadelphia Flyers five to nothing, and blanking the Los Angeles King by three. MacKenzie Blackwood is red hot in the Devils net, and will look to continue his momentum.

Suddenly, the Devils are one of the most dangerous underdogs in the league.. Although the team may not win too many games straight up. New Jersey has been very profitable lately for those backing the team. Alain Nasreddine’s charges have just three victories in their last nine games. However, the team is 5-0 against the spread in their last five games entering this week’s slate.

How Betting on the Underdog Devils Odds Has Been Big Lately

The Devils are proving that the team you bet on doesn’t always have to win for you to make money. In fact, it’s far more advantageous to bet on underdogs. Your bet will win you more money, and you don’t have to worry about things like empty net goals affecting your betting slip. However, on Thursday New Jersey welcomes the lowly Detroit Red Wings. The Wings are, by far, the worst team in the league. Having won just two of their last ten games, these seems like the perfect spot for the Devils to win. Bet New Jersey on the money line.

New Jersey has a date in Carolina with the Hurricanes for Valentine’s Day on Friday. The Hurricanes have been playing well as of late, but are sitting just outside of playoff contention. If the Canes want to be in the chase for Lord Stanley’s mug, they’ll have to win games like this one. The Devils will be in tough, and on the second night of a back to back. Take a peek at the spread here. If it gets over 1.5 goals, bet on the Devils to keep things close.

Columbus visits the Prudential Center on Sunday night. The Jackets have been one of the NHL’s best teams over the past few weeks, losing only one of their past ten games. Most sports books will have the Devils as a heavy underdog heading into this encounter. However, the spread will be high in the Blue Jackets favor. Bettors have to remember the Devils are on a tear versus the spread at home. Look for that trend to continue here and bet your New Jersey Devils against the spread.