Despite A Bad Week, The Nets Odds Hold Form 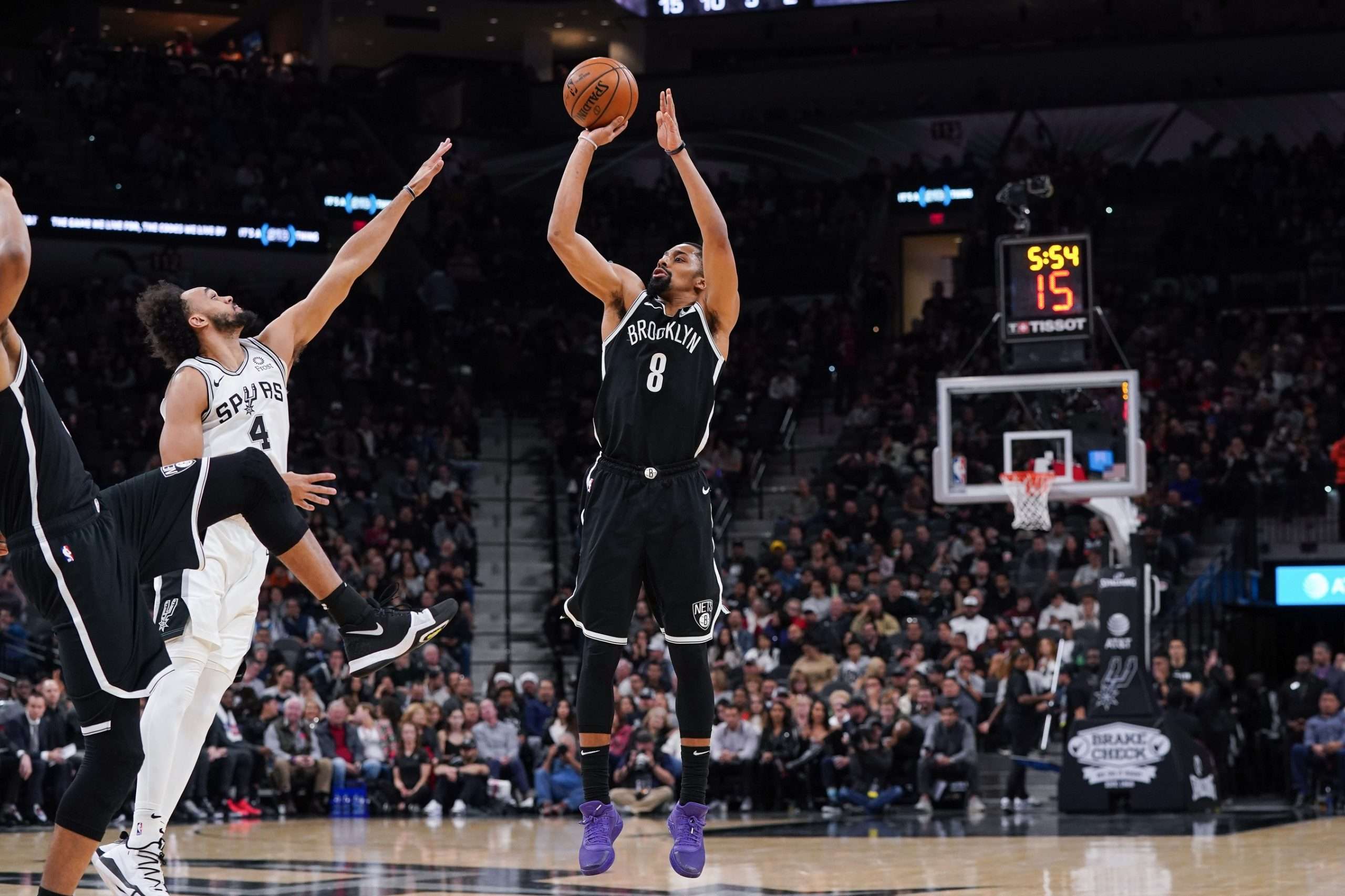 The Brooklyn Nets suffered back-to-back losses this month for the first time since November when they lost three straight to the Phoenix Suns, Utah Jazz, and the Denver Nuggets. Although overall, the Nets have been on an impressive run for the last month that has seen their record rise above .500 and back into the playoff places.

However, losses to the Charlotte Hornets and the defending NBA champion Toronto Raptors threatened to derail their season without Kevin Durant on the court and Kyrie Irving who’s missed a month of action due to a shoulder injury.

The Nets showed the heart and the mentality that we saw last season to bounce back from their slight slump to win their last two games against the high-flying Philadelphia 76ers and the Zion-less New Orleans Pelicans.

Their 109-89 victory against the 76ers was a particularly impressive one considering the championship ambitions the Sixers had coming into the season. All-Star center Joel Embiid was out with a respiratory illness but doesn’t negate from the fact the Nets were impressive, especially their resident scorer Spencer Dinwiddie.

His 24-point performance including a thunderous dunk granted praise from the 76ers point guard, Ben Simmons.

“He’s aggressive. He’s very talented. He gets downhill, loves downhill,” Simmons said of Dinwiddie. “He just plays. He plays with freedom. I love the way he plays, but he dominates.”

After the Nets’ last win over the New Orleans Pelicans in overtime where Dinwiddie scored 31 points, he’s now scored more than 20 points in each of Brooklyn’s last four games. He’s now notched 18 20-point games this season after doing so 18 times last year.

The Nets also had a welcome addition of Wilson Chandler who returned to the rotation after serving a 25-game ban for using performance-enhancing drugs. Chandler’s first game back from the ban was against his former team where he racked up two points and seven rebounds in 19 minutes.

“Having to watch those games, being away from the team, I was just hoping I could be out there and help at some point,” Chandler said.

Kyrie looked set to begin individual on-court work just over a week ago, however, he looks no closer to making a return as when head coach Kenny Atkinson was asked about when Kyrie will return, his answer was “no update, no timetable.”

Kyrie has missed 15 straight games with that number set to increase to 17 as he’s been ruled out of the Nets’ two consecutive games against the San Antonio Spurs and the Atlanta Hawks.

The Nets Odds on the Road Against the San Antonio Spurs

The Nets are however in good hands with Spencer Dinwiddie at the forefront who has a real chance this season of being voted a first-time All-Star this season (granted he stays in the starting lineups upon Kyrie’s return).

The Nets stay seventh in the Eastern Conference standings, three games ahead of the Orlando Magic in eighth and four games behind the Indiana Pacers in sixth who’ve just activated All-Star Victor Oladipo upon his return from a quad injury suffered last season.

The Nets next travel to the San Antonio Spurs who sit 12th in the Western Conference with a record of 10-16. The Spurs have a 7-7 home record while the Nets have a 7-7 road record this season. The Nets are favorites against the Spurs, an advantage you haven’t seen in recent years with odds of -110 to win the game, according to sportsbooks.

The Spurs are unlikely to make the playoffs for the first time in 22 years and they have odds of +125 to win the game against the Nets, according to sportsbooks.