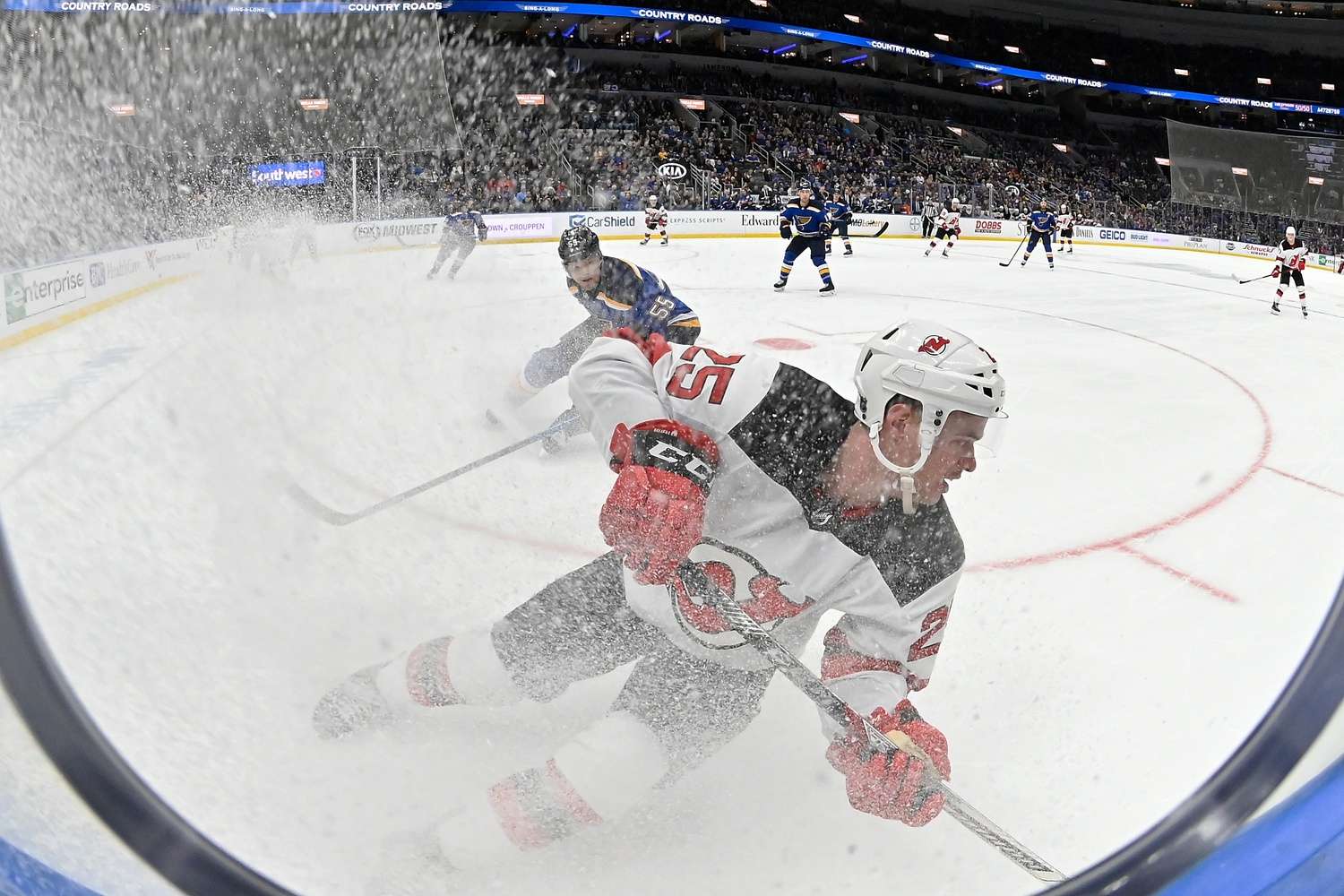 The 2019-20 season has been one of major changes in New Jersey. New faces all over the organization will look to create a winning culture inside the Prudential Center for years to come. The Devils continued that change with a couple of mid-season trades this past week.

New Jersey started by trading their on-ice leader, captain Andy Greene, to the New York Islanders in exchange for a 2021 second-round pick, and defenseman David Quenneville.

This is obviously a look to the future for a Devils team that is going nowhere in the 2019-20 campaign. However, the Devils did lose the heart of their squad. Greene is a rugged, blue-collar, stay at home defenseman. Losing him is sure to make the Devils defense more porous than it already is.

In a lost season, gaining as many assets as possible for the future is often the strategy. New Jersey has managed to pull off a coup. General Manager Tom Fitzgerald has done just that by moving forward Blake Coleman to the Tampa Bay Lightning. In return, the Devils received the Canucks 2020 first round pick, and prospect Nolan Foote. The Devils couldn’t ask for a better haul, as Foote’s impressive skills on the wing will fit in nicely with franchise centers Nico Hischier and Jack Hughes.

New Jersey will enter play this week having gone a respectable 5-2-3 in their last 10 games. A two-game homestand versus the San Jose Sharks, and Washington Capitals is sure to bring some sparks. San Jose is having an uncharacteristically down year, sitting near the bottom of the Western Conference. Former Norris trophy winner Erik Karlsson has also been sent to injured reserve and will most likely miss the rest of the season. The Sharks are in the bottom five in both goals scored and shots on goal this year, and are ripe for picking. Bet on New Jersey to win.

Washington remains one of the NHL’s juggernauts. Surprisingly, the Devils actually managed to upset the Capitals when they played on January 16th. Alexander Oveckin and company have also struggled to score goals lately. The team has scored over two goals just three times in the past month. Take a look at the under for this Saturday matinee.

Alain Nasreddine’s club then hit the road to take on the Detroit Red Wings. The Wings have been absolutely awful this season and will surely be in the running for the first overall selection. Detroits has just two victories in their past ten games, while scoring only 1.98 goals per game. Bet on the Devils to win in Detroit rock city.