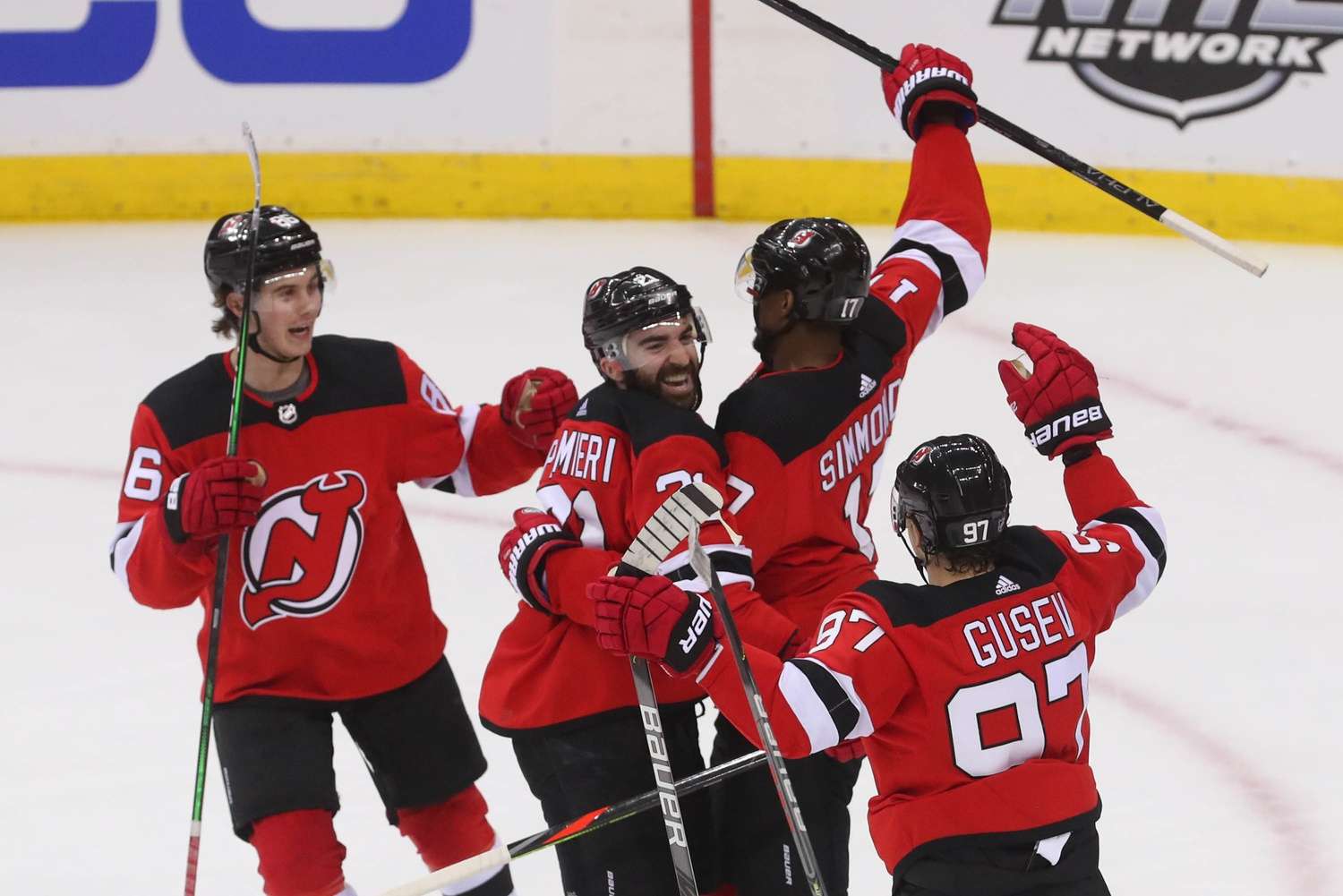 These ain’t your dad’s New Jersey Devils. In 2019-20 the Devils will be challenging for the 1st overall selection in this year’s draft, rather than a Stanley Cup Championship.

Coming off of three straight one losses, bettors won’t find value betting the Devils moneyline. Wins are few and far between for this squad. However, the team is readily scoring goals, and as last week outlined is competitive. The last four Devils games have all ended in one goal margins.

New Jersey has a far more favorable schedule this week, and bettors could cash in. Nico Hirshier and co. will first to battle with the Philadelphia Flyers, and Gritty on Thursday night. The Broad Street Bullies are a fantastic 18-4-4 at home this year. Beating this team will be a tall task as the Flyers are simply a far better hockey team at this stage. Combined with the Devils pitiful away record, this isn’t a spot to bet on New Jersey to win.The over has hit in nearly 60% of Devils games, simply because they allow so many goals against. Bet the total in this one.

Once one of the greatest teams of the decade, the Los Angeles Kings are stumbling. Drew Doughty and Co. are the worst squad in the Western Conference. Los Angeles has been atrocious away from the Staples Center this year, winning just 8 of 29 matchups. They score only 2.46 goals per game, good for next to last in the league. This is a mouth watering match-up for the Devils. Bet on New Jersey to win.

Sergei Bobrovsky has provided his magic to a surging Florida Panthers squad. Joel Quenneville’s boys boast one of the top ten offenses in the National Hockey League, and are a force. Since the Panthers rely on a strong offense and a faster pace of play, the over has cashed at an astonishing rate. Through 52 games, the over has hit in 31 Panthers games. The Devils struggle to keep the puck out of the net, while the Panthers make a living in scoring. Let both teams help you, and the bet the over.