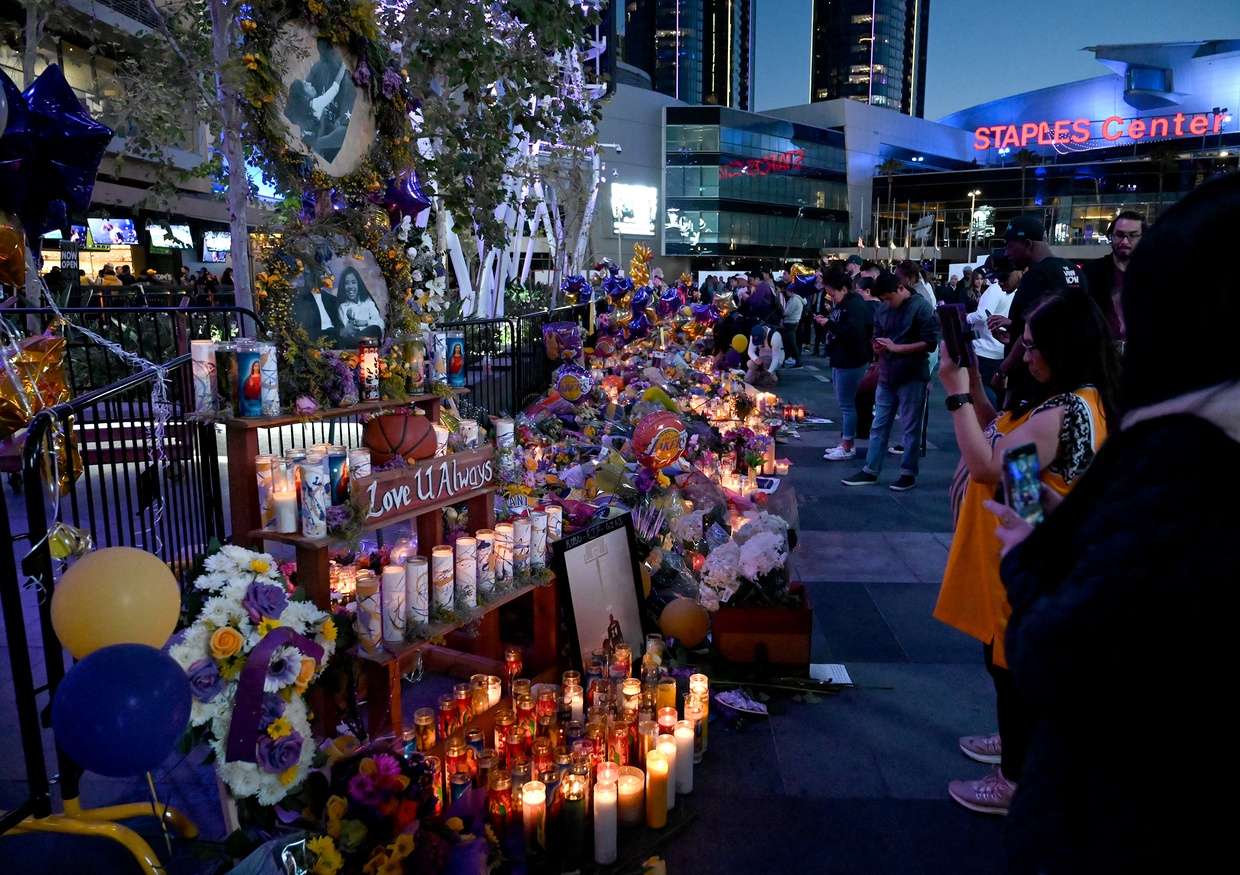 Tragedy struck the National Basketball Association on Sunday. The basketball world was rocked as news spread that Los Angeles Lakers legend Kobe Bryant was killed in a helicopter accident in Calabasas, California.

The Black Mamba was travelling along with his daughter Gigi, baseball coach John Altobelli, his wife Keri, their daughter Alyssa; mother and daughter Sarah and Peyton Chester; Mamba Academy coach Christina Mauser; and pilot Ara Zobayan. Kobe was set to coach his daughter and her friends at a tournament at the Mamba Academy on Saturday afternoon.

Kobe was an irreplaceable force in so many millions of people’s lives around the globe. He inspired a generation, on and off the court, with his maniacal work ethic, and unbreakable will to be great. The Black Mamba attacked everyday with the same attitude he bombarded defenders with in his 20-year NBA career. For a man who seemed so unflinching, so invincible, to pass away in such a way has devastated the entire NBA community. The Lakers will be more motivated more than ever to win in the aftermath of this tragedy.

Bryant defined the game of basketball for two decades. More importantly, he was a loving father to his four beautiful daughters, and husband of his longtime wife Vanessa.

The Lakers have been a frontrunner in the NBA Title Odds since the summer trade for Anthony Davis. Lebron James and company were already favorites to take home the glory of the Larry O’Brien trophy this June. Now, the Mamba Mentality that is in their hearts may shine the brightest of any team. Kobe seemed invincible on the court. No matter what took place in life, Kobe and the Lakers were there to give fans an escape. And Kobe was there to win. Failure was not an option.

While being touched by Kobe’s greatness won’t guarantee a championship, this year’s team has been constructed differently. Unlike in previous years, this Lakers team is playing on the less glamorous end, and rank as a top ten team defensively. Sharpshooters Danny Green, Kentavious Caldwell-Pope, and Troy Daniels litter the roster. Davis’ presence beside James makes the Lakers nearly unstoppable when firing on all cylinders. In this moment, the team has their talisman. James and company will be around this June to battle for the Lakers 17th Championship. “Heroes come and go, but legends live forever.”

The Game Must Go On. Brooklyn Nets Odds After Tragedy
How the NBA Title Odds Moved with the Trade Deadline