How the NBA Title Odds Moved with the Trade Deadline 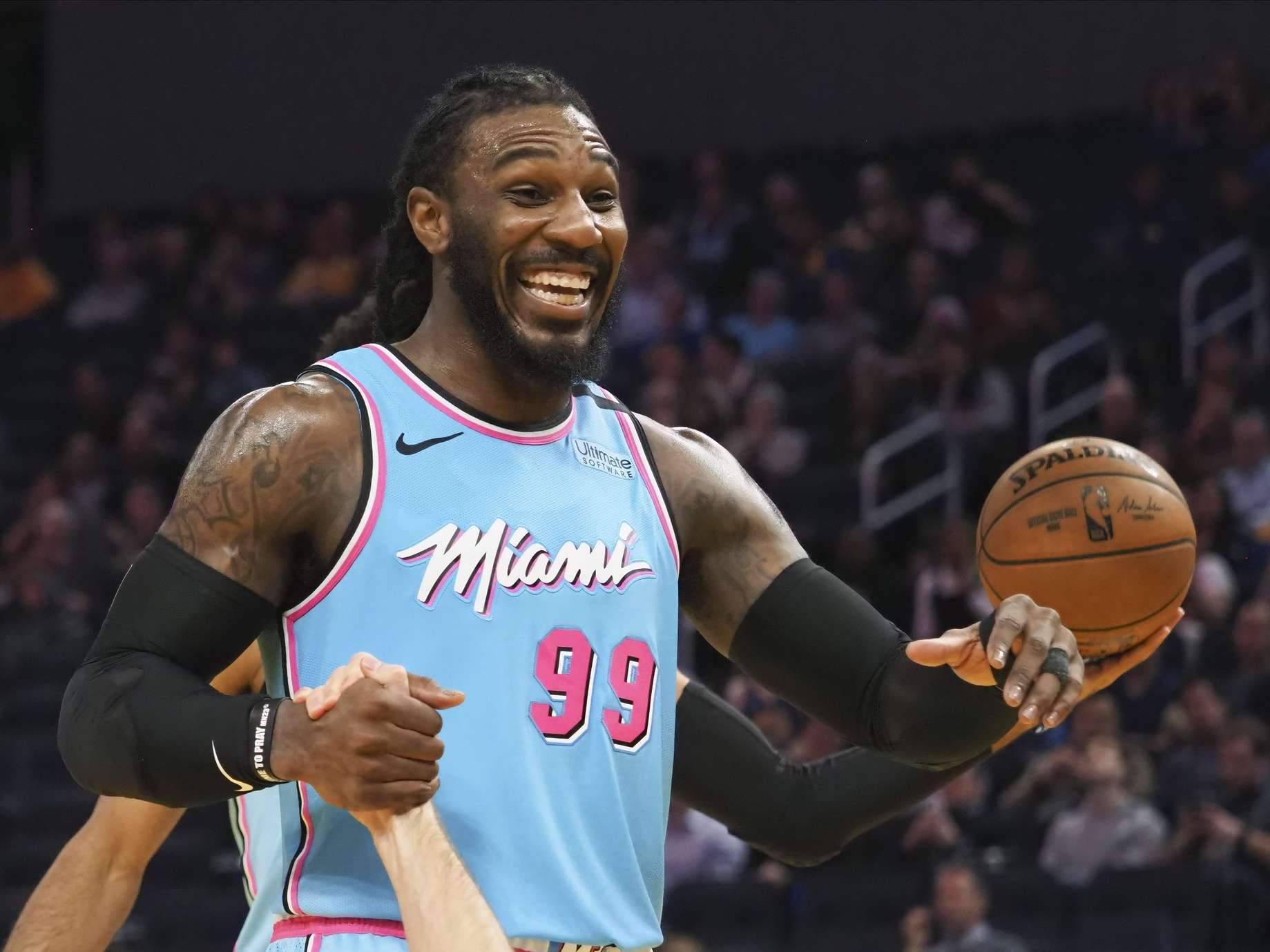 Alas, NBA trade season is over! Now is the time where team’s will look to finalize their rosters for the upcoming stretch run. Thus, this period becomes the most wonky time of the year to bet on NBA basketball. Every pseudo contender will look to make the one move that sets them apart from the pack.

A number of teams are chasing the Los Angeles Lakers, Milwaukee Bucks, and Los Angeles Clippers in the NBA hierarchy. Interestingly, what was thought to be the most loaded Western Conference in years, many teams have fallen off the pace. Instead, it was team’s in the Eastern Conference who made the most noise at the trade deadline. The of the most intriguing NBA Title betting longshots on the board also play in the East.

Kevin Love, Marcus Morris, D’Angelo Russell, Tristan Thompson, Demar DeRozan, Kyle Kuzma, and Chris Paul were just some of the names said to be on the block. Unfortunately, the trade deadline didn’t live up to the hype. The only major deal that will have a guaranteed effect on this season’s NBA Title odds went down in south Florida.

The NBA Title Odds Are Cooking Down in Miami

Basketball is back on the menu in South Beach as the Miami Heat were the NBA trade deadline’s real winners. Heat General Manager Pat Riley recognized the opportunity to reinforce his team and didn’t hold back. Miami shipped the gargantuan contracts of Dion Waiters and James Johnson, along with the oft-injured Justice Winslow to Memphis. In return the Heat received Finals MVP Andre Iguodala, Jae Crowder and Solomon Hill.

In the modern NBA, team’s can never have too many versatile wing defenders. Miami’s picked up two of them, just in time for the stretch run of the season. Miami’s odds have dropped all the way to +2500 to win the NBA Title. After their deadline acquisitions, the Heat are as dangerous as any team in the Eastern Conference.

With All-Star’s Jimmy Butler and Bam Adebayo already on the roster, along with impressive rookies Tyler Herro and Kendrick Nunn, this team is stacked. Depth at every position will allow coach Eric Spoelstra to run versatile lineups throughout the playoffs and attack the opposition in many different ways. Beat on the Heat to win the NBA championship now and hold on for a wild ride!