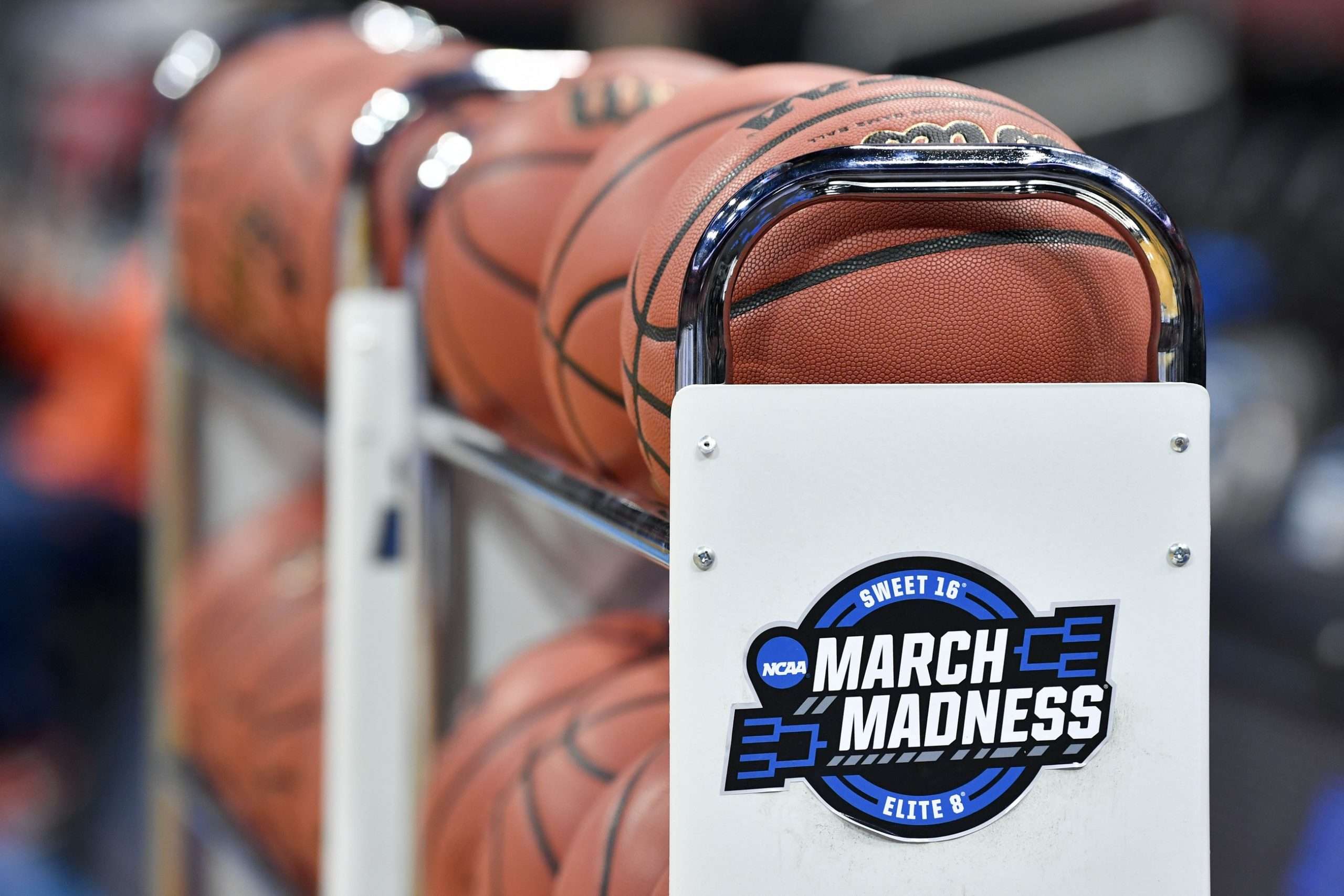 Every March the top teams in college basketball believe they have what it takes to win the National Championship. But, the entire basketball world loves an upset and there is no grander stage on which to fail than the annual NCAA Tournament.

Favorites fall, and the world smiles. The madness is real. Here are five favorites who wish they could run it back.

Iowa State, 2001: Led by star guard Jamaal Tinsley, the Cyclones were ranked as high as No. 6 in the country in 2001. Iowa State even earned a No.2 seed in the NCAA tournament! Unfortunately, it wasn’t meant to be. The Cyclones became just the fourth number 2 seed to fall to the number 15-seeded team as Hampton earned a hardfought 58-57 victory.

Kentucky, 2004: Ninth-seeded University of Alabama-Birmingham sent the Wildcats packing in the second round of the 2004 tournament. An impressive team, led by the likes of future NBAers Rajon Rando and Chuck Hayes was expected to at least make the Final Four. Instead, the unknowns of UAB dismantled the unorganized Wildcats. This loss signified the beginning of the end for head coach Tubby Smith’s era in Lexington.

Duke, 2006: J.J. Reddick was the superstar of this stacked Blue Devils lineup. Media and fans alike had hailed this as the best Duke squad in years. Featuring the shot of Reddick and future number five overall selection Shelden Williams, the Blue Devils were favored to go deep into the tournament. Coach K’s team easily swept aside Southern and George Washington. However, an athletic LSU Tigers squad gave Reddick fits and shut down this Blue Devils team.

Kansas, 2010: The Jayhawks ran through their regular season schedule and B1G 12 , Conference tournament. Coach Bill Self’s men were easily selected as the tournament’s No. 1 seed. Even with the services of two All-Americans the team couldn’t make it to the Sweet 16. Kansas easily defeated Lehigh, before being upset by No. 9 seed Northern Iowa in the second round.

Connecticut, 2006: This team had it all! Armed with future first-round NBA Draft picks Rudy Gay, Marcus Williams, Hilton Armstrong, and second rounder Denham Brown, this unit was absolutely loaded. Jim Calhoun’s squad were the most talented team in the nation.

But all the talent in the world couldn’t save the Huskies. The team was a victim of Geoge Mason’s Cinderella run to the Elite Eight. Although an Elite Eight appearance would hardly qualify as a bust for most sides, the Huskies failed to capitalize on their massive skill advantage. As the team that should have run roughshod through the tournament, they stand as the greatest NCAA Tournament bust of the 21st century