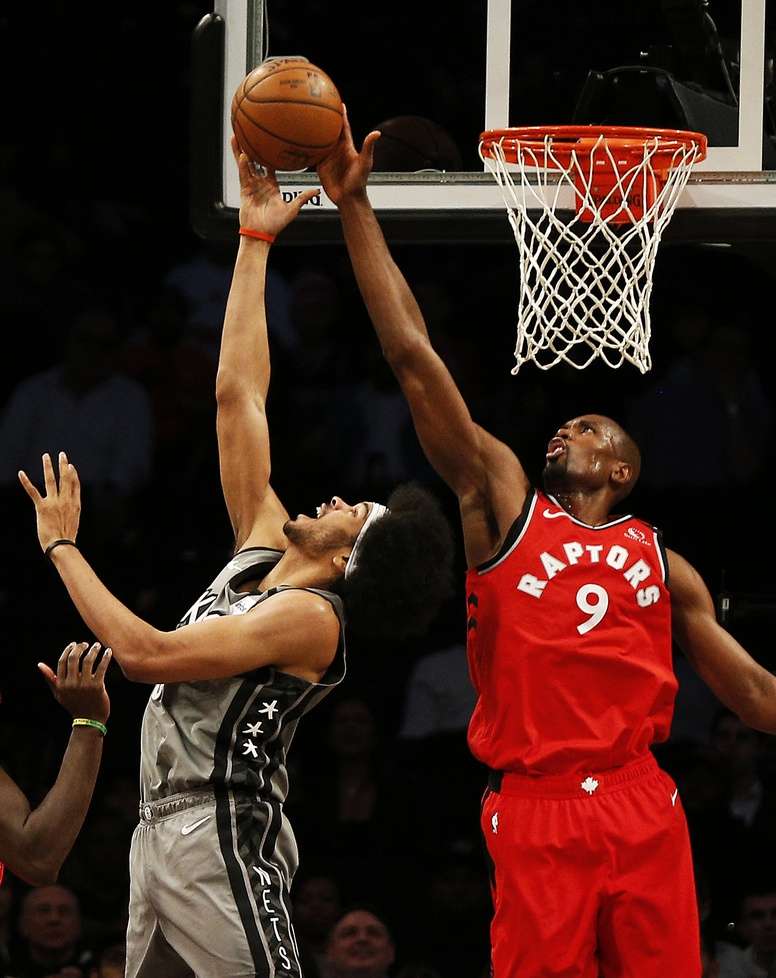 Often forgotten in NBA circles, media and fans alike rarely touch on the only basketball franchise north of the border. While Kawhi Leonard now plys his trade for the Los Angeles Clippers, head coach Nick Nurse has kept his team squarely in the NBA title conversation. Incredibly, nearly every player on the team’s roster has missed time through injury this season. Yet, Toronto sits second in the Eastern Conference, and at this point feels like the only team with a legitimate shot at defeating the Milwaukee Bucks.

Overlooking the reigning, defending, NBA champions would be a mistake. During their recent fifteen game win streak, the Raptors scored 118.7 points per hundred possessions. Good for the top rating in the league. Remarkably, seven players are averaging double digits in scoring. Toronto is winning as a team, and there’s nothing wrong with that. With so many contributors, opposing team’s can’t focus on stopping just one man. The team’s secondary scoring is just one reason they will be tough to stop come playoff time.

Even without Kawhi Leonard, Toronto is menacing on the defensive end. They force turnovers at an astonishing rate, and are sure to capitalize on opposing teams’ mistakes. While on their momentous run of victories, the Raptors forced nearly 19 turnovers per game, leading to an extra 23.2 points per game. Defense still wins championships.

Nick’s Nurses squad is on fire offensively as well. They’re shooting over 40% from three, while leading the league in effective and true shooting percentage since the streak began. Any team can go cold from the field, as the Raptors recent streak-snapping loss to Brooklyn demonstrates. However, the team up north is also third in assists per game. Toronto plays organized team basketball as well as any in the Association.

Betting odds are stacked against the Raptors. Currently listed at +4000 to repeat as NBA Champions, they represent some of the best value on the board. Once Marc Gasol is fully healthy, this team is a legitimate defensive beast. Eastern conference challengers will struggle to score against this unit in the playoffs. On top of that, the Raptors can get scorching hot offensively, and have the scoring depth to go head to head with the NBA’s best. Don’t forget about the defending champion Toronto Raptors while betting on the 2020 NBA Championship.