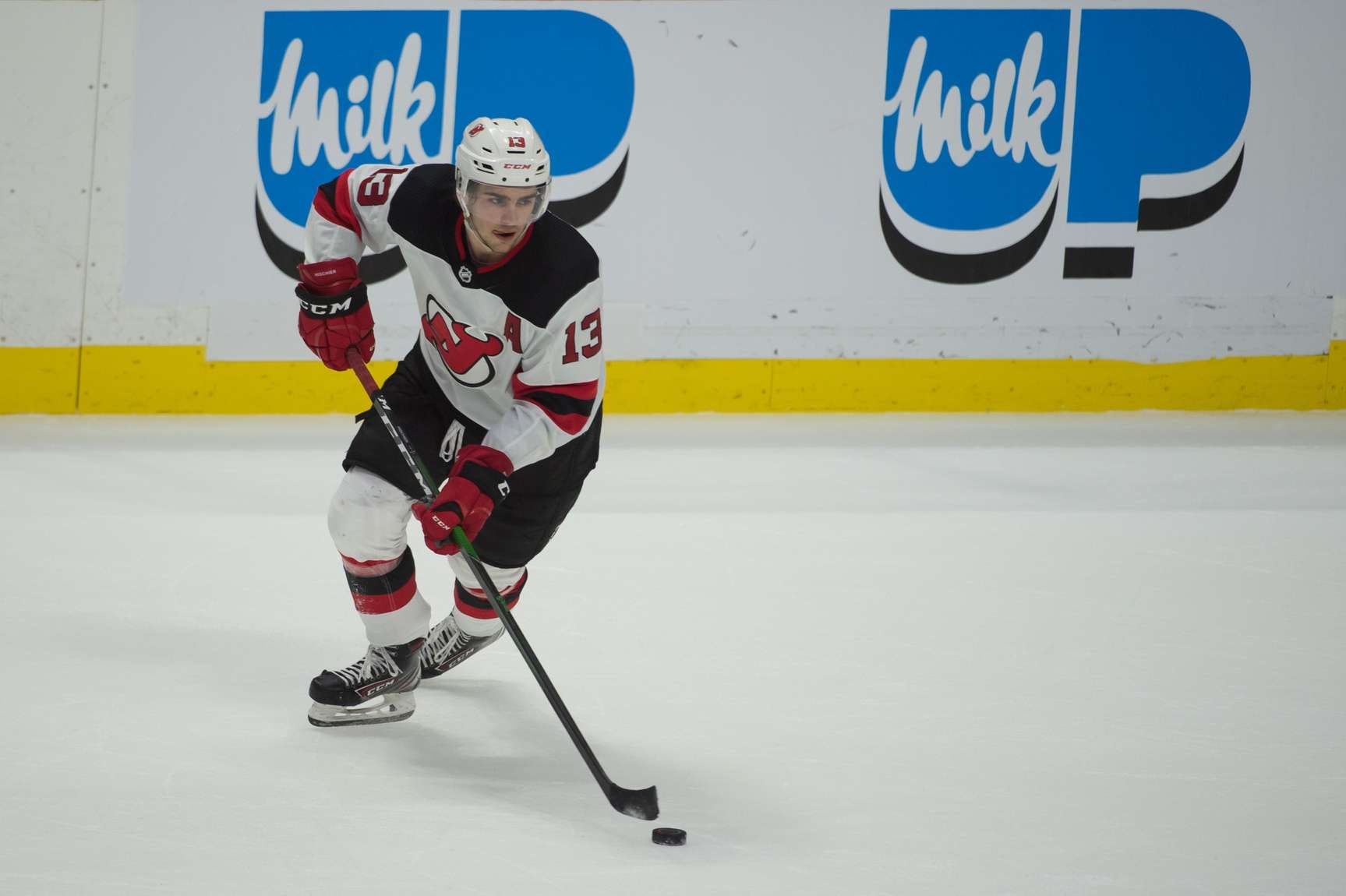 Through nine games this National Hockey League season, the New Jersey Devils find themselves in the bowels of the Eastern Conference.

With only two wins through the season’s initial month, Devils fans will no doubt be mulling their allegiances for the rest of the year, and that’s fine. However, sharp sports bettors should take note of the ever-moving trends in the NHL. Many hockey teams are slow out of the gate, such as last year’s Stanley Cup Champion St. Louis Blues. The Blues sat in last place in the West entering the calendar year, and yet left the ice for the final time in a confetti shower.

Hockey in the Metropolitan division is as competitive as ever. At +2300 to win the Metropolitan, the Devils represent some of the best value on the board. It is more likely than not, that these first ten games represent the worst stretch of hockey this team will see. Having already run into the injury bug in the young season, the clean bill of health on key players Cory Schneider, Nico Hirshier, and Taylor Hall. The Devils luck will inevitably change. Their goaltending, quite frankly, cannot get any worse.

Think the Devils Still Has a Chance to Win?

The Devils Bugaboo to Start the 2019 Season

Goaltending has been the Devils Achilles heel thus far in 2019. MacKenzie Blackwood has been, in a word, atrocious in net. Through six games tending the blue ice, Blackwood has a 3.31 goals against average, with a .871 save percentage. For a squad that once boasted perhaps the greatest goaltender of All-Time in Martin Brodeur, those numbers are completely unacceptable. Schneider has been a shell of his former dominant self. The former Vancouver Canuck has appeared in four games, while allowing 4.09 goals per game, and a slightly better 8.76 save percentage. Yuck, Marty Brodeur may need to come out of retirement.

On the bright side, Taylor Hall has started the season well. With seven points already to his name. Now, with P.K. Subban in tow, the Devils have a superstar on the backend who can get them out of tight spots and move the puck quickly in attacking situations. The Devils puck luck, and goaltending will inevitably improve. There’s no where to go but up for this team. If you fancy the Devils as this year’s St. Louis Blues, there’s plenty of reward to be had, for very little risk.

A Border State Battle Between the Devils and the Rangers on Thursday Night Hockey
New Jersey Devils Odds Tracker: Mid-November