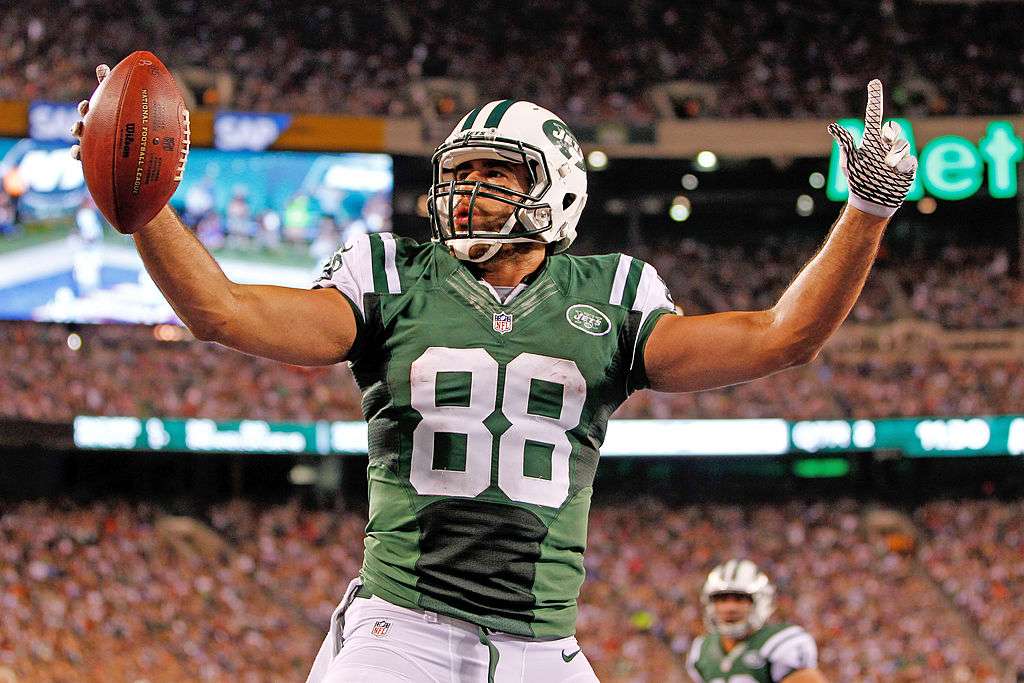 The Jets won their second consecutive game over the weekend after a convincing 34-17 road victory over Washington. New York jumped out to a 20-3 lead in the first half and never looked back, tacking on two more touchdowns in the fourth quarter en route to their third win of the season. QB Sam Darnold was fantastic, going 19/30 for 293 passing yards and four touchdowns through the air. Le’Veon Bell also had a decent outing despite being listed as questionable during the week due to a multitude of ailments, racking up 92 all-purpose yards and a touchdown.

Ryan Griffin and Jamison Crowder also found the end zone, combining for 185 receiving yards and two touchdowns. As a whole, the Jets offense generated well over 400 total yards and scored five touchdowns in the victory. On the other side of the ball, New York held the Redskins to under 300 total yards of offense and only gave up two touchdowns. The Jets were especially impressive defending against the run, surrendering only 54 rushing yards.

The third win of the season for New York improved the overall outlook across many Jets betting markets, including their chances at making the playoffs. After entering Week 11 completely off the board across most sportsbooks, they have now been re-listed at +25000 to lock up an AFC Wild Card spot.

Of course, they were also mathematically eliminated from the AFC East title race after New England cranked out yet another win over the weekend to improve to 9-1 overall. Finally, the Jets season win total over under prop shifted back up to 4.5 games after sitting at 4.0 games prior to their Week 11 triumph.

Looking ahead to Week 12, the Jets will return home to face the Oakland Raiders at MetLife Stadium next Sunday afternoon. The Raiders have also been surging as of late, winning three straight games to keep their playoff hopes alive in the AFC West. As things sit right now, the Jets are three-point home underdogs in a game that features a 46.5 point total. Sam Darnold will be heavily relied upon yet again in this matchup due to how solid the Oakland defense has been against the run through their first ten games. Therefore, the Raiders could offer some decent value against the spread if Darnold continues to struggle with turnovers.

With Sam Darnold eliminated from contention in the “Most Regular Season Passing Yards” race, the battle down the stretch appears to be between Jameis Winston and Dak Prescott. Both quarterbacks are currently available at +100 and +120 respectively, as both Phillip Rivers (+1000) and Patrick Mahomes (+1700) are significantly behind with only a month and a half to go in the regular season.

In regard to the “Most Regular Season Rushing Yards” award, Le’Veon Bell is still clinging to the board, as he remains available at +10000 across most books. However, the three front-runners continue to be Christian McCaffrey, Nick Chubb, and Dalvin Cook. McCaffrey is still out in front at +195, but both Chubb (+250) and Cook (+380) appear to have a solid chance to take down the rushing crown if either of them can string together a couple of stellar performances on the ground over the final weeks of the regular season.

Will The Jets Beat The Raiders?