Shocking the World is a Common Theme in New York 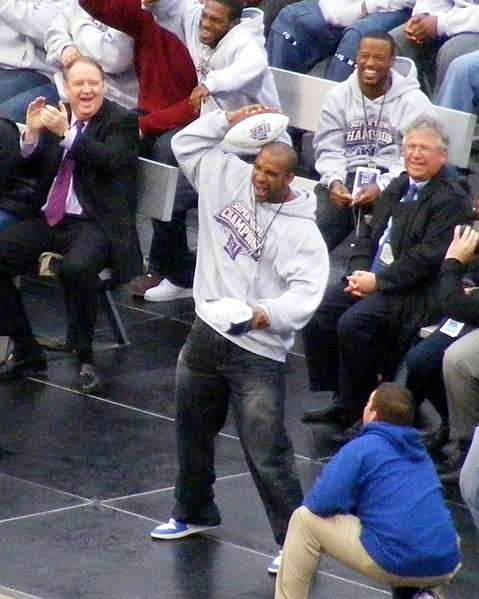 Simms orchestrated one of the most exceptional performances of his career in Super Bowl XXI. The future broadcaster set Super Bowl records for consecutive completions (10), and completion percentage (150.9) while throwing for 268 and three TDs. The Giants soundly defeated the Denver Broncos 39-20 and Simms was named the game’s Most Valuable Player. The Super Bowl MVP then proudly exclaimed, “I’m going to Disney World”. Forever entrenching himself as the forbearer of a Super Bowl tradition.

The Buffalo Bills were trailing 20-19 in Super Bowl 25, with 2:16 left on the clock. Bills legendary quarterback Jim Kelly led one last two-minute drill to try to win the game for his team. Buffalo began on their 10-yard line and eight plays later had a chance to win the game with a 47-yard Scott Norwood field goal. Norwood’s kick sailed right and sports fans were blessed with one of the greatest calls of all-time. “Wide Right!” Al Michaels exclaimed as the Giants won their second Super Bowl. Many consider this the very best game in Super Bowl history.

A rematch of one of the Greatest Super Bowls ever played, the Giants were once again large underdogs against the New England Patriots. Surely lightning couldn’t strike twice? Eli marks this as the greatest throw of his career, and he’s not lying. This was a complex strike of absolute perfection. Eli and the offense got the ball back with 3:46 left on the clock at the 12-yard line, trailing 17-15.

Instead, Manning fired a laser down the left sideline that travelled almost 50 yards in the air and straight into his receivers’ arms. Perhaps the greatest throw in Super Bowl history, this play led to a Giants victory over the juggernaut Patriots for the second time in four years.

The Jets were 18-point underdogs heading into a showdown with the big, bad Baltimore Colts and Johnny Unitas in Super Bowl III. Star Quarterback Joe Namath proclaimed to the media the Jets would be victorious, and the rest became the backdrop of football lore. “Broadway Joe” coming through on his guarantee and leading his team to a 16-7 victory remains the greatest moment in Jets’ history. Super Bowl III displayed that the AFC was no joke. This win was monumental in showing the football world what the American Football Conference could do, and ultimately had a role in the eventual formation of the National Football League.

The Giants were huge 12.5 point underdogs entering the Super Bowl, and rightly so. Playing against football’s most unstoppable force, the mighty undefeated New England Patriots, this game was expected to be a blowout. Instead, the defense was able to pressure and harass Brady all night, while Eli Manning led the Giants to victory. His heroic effort to break free from a sure sack, elude multiple defenders, and throw a prayer to David Tyree will forever go down in Super Bowl lore. Tyree’s catch in and of itself is one of the most spectacular moments in NFL history. The little-known receiver somehow managed to stick the pigskin to his helmet as if it was