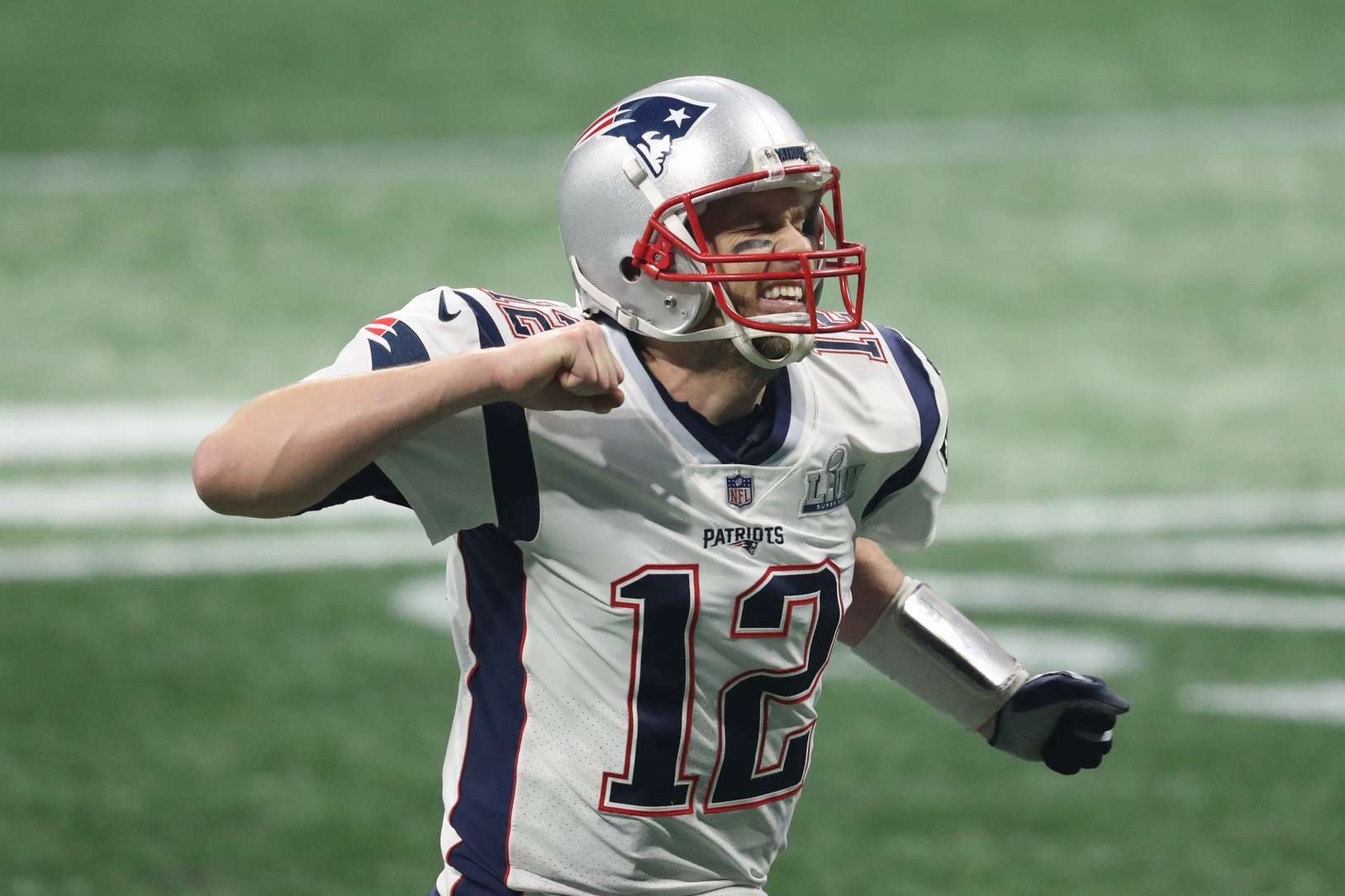 Big time players make big time plays in big time games. The old adage holds true when discussing the NFL’s showcase game. Every year the Super Bowl is memorable for one reason or another. The world will forever remember the phrase “wardrobe malfunction”. Yet, nothing can overshadow the player’s achievement in football’s premier event. These players performed at their very best with the eyes of the world upon them.

Perhaps the greatest football player of All-Time, Rice did not disappoint on the game’s grandest stage. In his first of three Super Bowl appearances, Rice caught 11 passes for 215 yards and a touchdown to lead his 49ers to a decisive victory.

Seattle’s defensive unit completely shut down a record setting Denver Broncos offense. After throwing for a record 55 touchdowns during the regular season, Peyton Manning and his team were dismantled and soundly defeated in this one. Kam Chancellor’s hit on Broncos star receiver Demaryius Thomas set the tone for the whole game and will be remembered in Super Bowl lore.

The fact that the Greatest of All-Time led his team to victory over the above-mentioned Seahawks defense should say it all. Not enough is said about the two late, uncanny, touchdown drives. With 12 minutes remaining in the 4th quarter, New England trailed 24-14. The Patriots had virtually no running game, and Tom Terrific stared the vaunted Seahawks defense in the face and won.

Tampa Bay’s offense did just enough to reach the Super Bowl in the first year of Jon Gruden’s tenure. This defense though was historical, thoroughly shutting down MVP Rich Gannon en route to a 48-21 victory. The Bucs defense forced Gannon into a record five interceptions, returning three of those for touchdowns. Led by Derrick Brooks, Warren Sapp, Simeon Rice, John Lynch and Ronde Barber, the unit sacked Gannon five times and hurried and harassed the MVP all night. The game wasn’t nearly as close as the final score.

Montana absolutely dissected the Denver Broncos in Super Bowl XXIV. Joe Cool was at his very best in his fourth and final Super Bowl, winning MVP with a passer rating of 147.6 while throwing for 297 yards and five touchdowns in a 55-10 rout. Classic Montana.

Swann put up all the highlights and what was thought of as the greatest catch in Super Bowl history for years to come. Number 88 caught four passes for 161 yards and a touchdown while becoming the first wide receiver to win Super Bowl MVP.