The Devils are looking for a spark 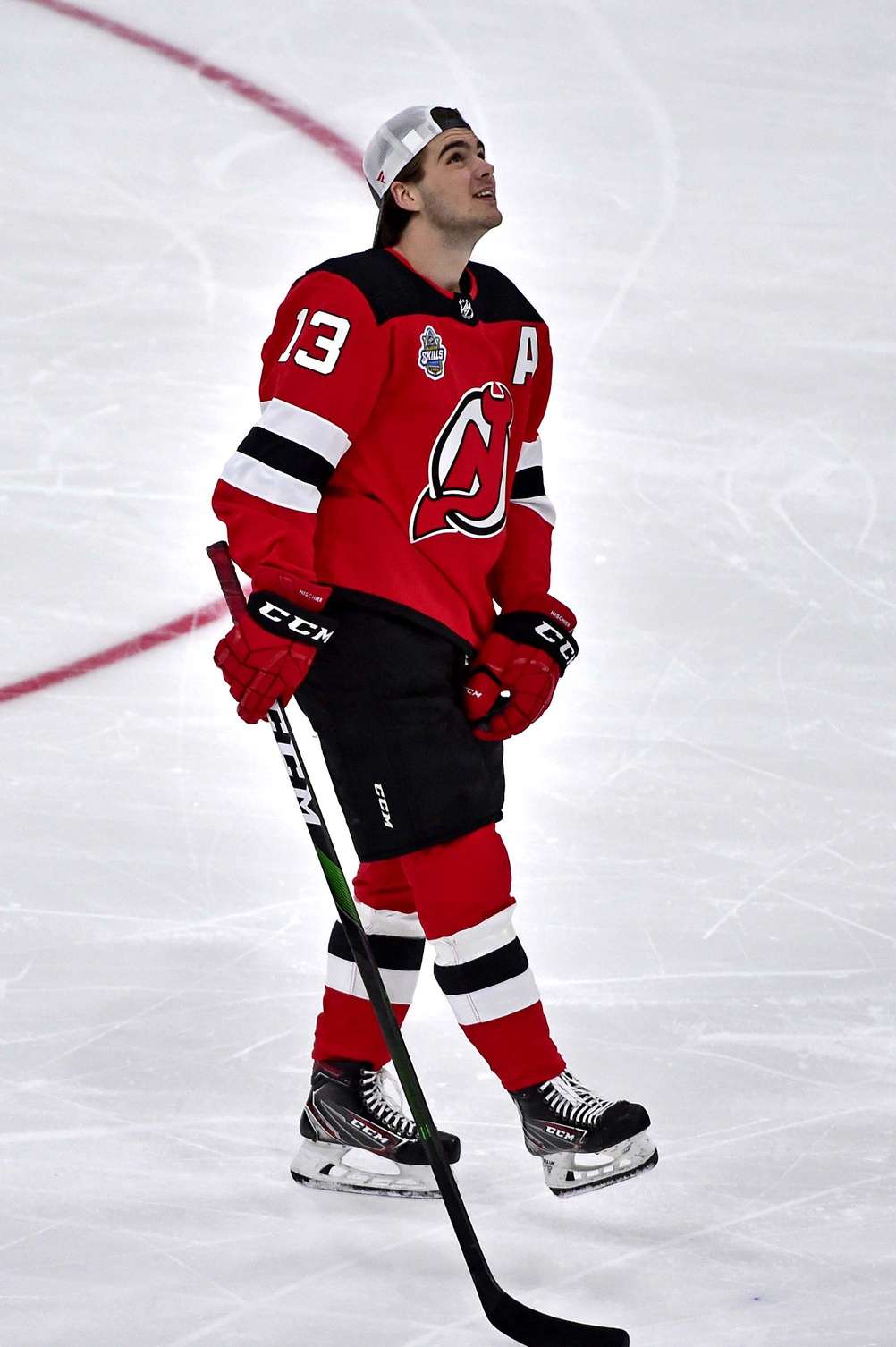 The New Jersey Devils are a team that desperately needs a win. A loss to the Nashville Predators on Friday has seen their losing streak hit five. Without a win in both games since the firing of head coach John Hynes, the Devils need to hit their stride soon, or risk a lost season.

With rumours swirling that New Jersey is looking offload top scorer Taylor Hall, Devils GM Ray Shero will look to get a large return on investment. After all, this Devils team was able to turn Hall’s career around, after Edmonton was forced to offload one of their underperforming high draft picks.

The trade turned out to be a monumental victory for the Devils, with Hall becoming an MVP candidate in red. However, it looks as though the sides are set to part ways. The 28-year-old Calgary native is set to become a free agent at the end of the year, and rather than lose him for nothing, the Devils will now look to get something in return. A trade of Hall could lead to a renewed enthusiasm in the Devils locker room.

The most successful modern NHL teams look to score at an alarming rate, and devastate teams will skill and speed. With all of the off-season additions, the Devils have both in abundance. The team just has not been able to keep the opposition from scoring all year long. New Jersey has surrendered 105 goals against while only scoring 73 all year for a goal differential of -32. That’s a serious problem for any hockey team. Interim head coach Alain Nasreddine must find some answer to the Devils defensive issues. To have any hope at a turnaround, and helping Devils bettors win their over on points and wins tickets, the defense will have to stop leaking like a sieve.

The Devils’ only hope at this point is to fully commit to an offensive system that enables their best players to succeed. New Jersey should wholeheartedly commit to being an offensive focused team and increase the tempo at any opportunity. With the young talent in Nico Hirschier, Jack Hughes, and KHL import Nikita Gusev on the roster, the team has plenty of players ready to breakout. Bet on the Devils to turn around their season in the second half.

New Jersey Devils Odds Tracker: Mid-November
Even if the Devils Can’t Fill the Net, They Can Still Fill Your Coffers