The Game Must Go On. Brooklyn Nets Odds After Tragedy 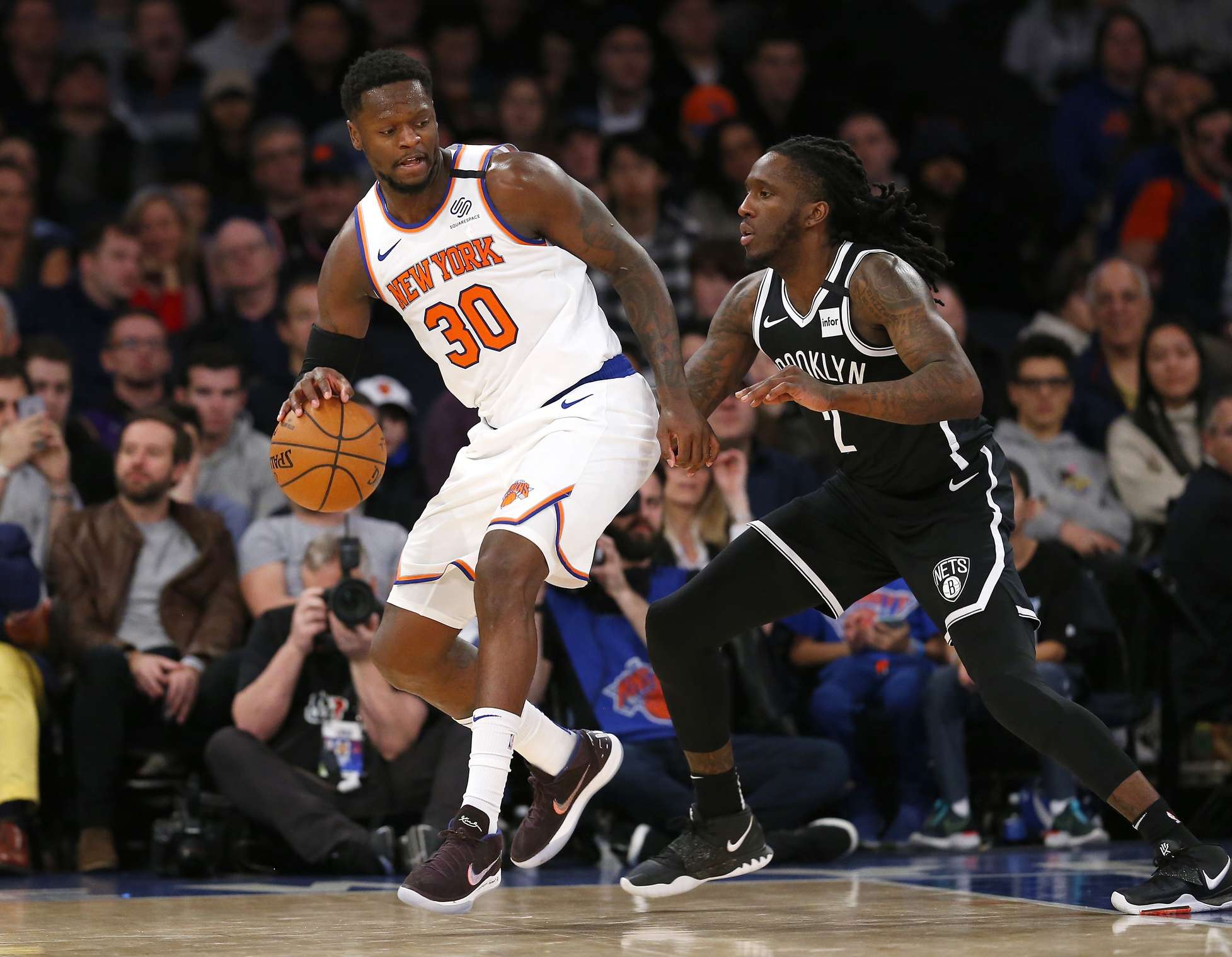 It’s been a tough week for all involved with the NBA. Players, coaches, and fans all over the world have been mourning the tragic death of the icon Kobe Bryant and his 13-year-old daughter Gianna after they and seven others were killed in a helicopter crash on Sunday morning.

It was a shock like no other. Few can move the world for a minute and that’s what Kobe did. His unbelievable competitiveness, grit and ‘Mamba Mentality’ were just a few things that made him special to the game of basketball.

His tutelage to many players we see today, his aspiring second career as a writer and producer was bound for greatness much like his first career, but its’ been cut short.

Kyrie Irving, a close friend of Kobe and one that many people saw as today’s iteration of Kobe’s never say die attitude was absent from the Brooklyn Nets 110-97 defeat to the New York Knicks on Sunday night.

Kyrie’s now suffered two personal losses in consecutive seasons as his grandfather passed away last year. These were Kyrie’s comments back in September on the passing of his grandfather and steps he should have taken to grieve in the right way.

“After he passed, basketball was the last thing on my mind. So, a lot of basketball and the joy I had for it was sucked away from me and it was a facial expression that I carried around with me throughout the year, didn’t allow anyone to get close to me … and it really bothered me. I didn’t take the necessary steps to get counseling or get therapy or anything to deal with someone that close to me dying.

“So you tell me if you would want to go to work every single day knowing that you just lost somebody close to you, doing a job every single day that everyone from the outside or anyone internally is protecting you for: Just keep being a basketball player. Throughout that year just being rocky a lot of the battles I thought I could battle through in the team environment; I just wasn’t ready for. And I failed those guys.”

The Nets Comments After the Death of Kobe and Gianna Bryant, and Seven Others

Spencer Dinwiddie, an LA native, spoke to reporters after the defeat to the Knicks and teared up speaking about his interactions with Kobe.

“I met Kobe several times, exchanged pleasantries and text messages and things. Maybe this is a little bit overexaggerating, but I felt like this was the first time he was looking at me as the basketball player Spencer,” Dinwiddie said with deep regret in his voice.” … For him to tell that in his book I’m an All-Star and stuff like that, we’ve talked about the popularity contest before and you don’t win things like that when you’re me. For him to say that I didn’t need to be selected anymore because I was an All-Star.”

Dinwiddie led the Nets with 23 points in their defeat as they stay eighth in the Eastern Conference, just two games ahead of the ninth-placed Orlando Magic.

The Nets played the Pistons, a few days before Kobe’s death and Kyrie Irving had himself a field day. Kyrie erupted for 45 points to lead the Nets to an overtime win over the Pistons, 121-111.

The Nets Odds Are in Limbo Against the Pistons

The Nets are 3-13 in their last 16 games but can still bounce back with upcoming fixtures against the Pistons, Chicago Bulls, Washington Wizards, and the Phoenix Suns.

It’s unclear if Kyrie will be available to play against the Pistons as he’s listed as day-to-day on the Nets’ injury report.

Odds on the Nets to win at Detroit opens at +135, making them slight favorites. Odds on a Pistons home win which could reduce their deficit to 2.5 games behind the Nets open at +250, according to sportsbooks.