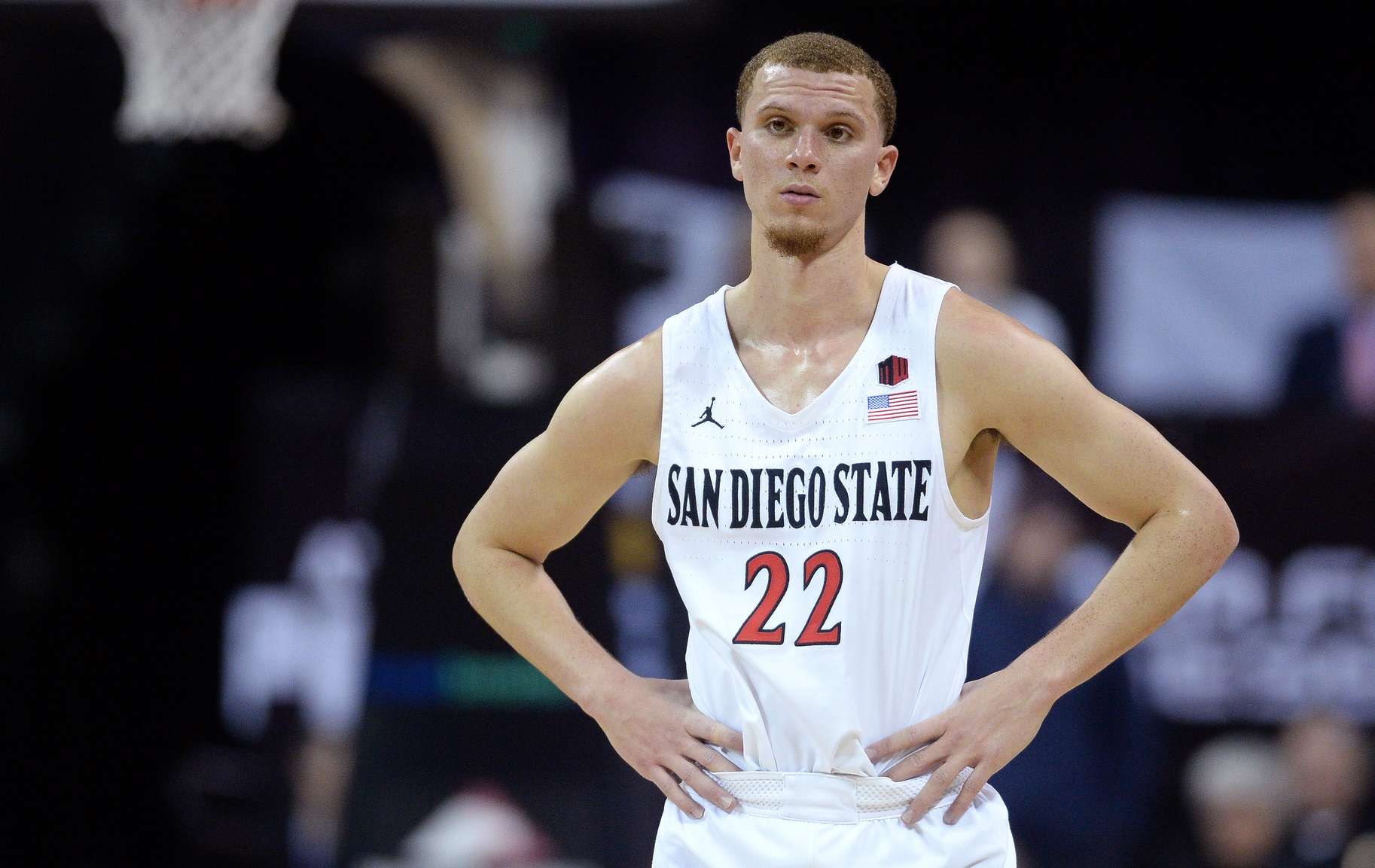 There are good basketball teams all over the country. With 68 teams making the Tournament every year, it is likely safe to say that the best of those good teams have a fair shot at winning the national championship. But while every region in the country is represented come Tournament time, the winner seems to often come from one locale.

Or at least not from one particular region—the West Coast. This isn’t about the West Coast Conference, and it includes more than the Pac-12.  It is every team located west of the Rocky Mountains—and that is quite a few.

Outside of those two teams, you have to go back another decade to find a West Coast team that came close to winning it all. UCLA had a nice Final Four run from 2006-08. They made it to the title game in ’06 but got destroyed by Florida, 73-57.

It almost seems like teams out on the West Coast are cursed, or maybe the basketball gods are just trying to even the score after UCLA’s dominant run back in the 1960s and ’70s. Either way, West Coast teams are not winning the NCAA Men’s basketball championship.

But there is a good chance that could change this year.

Do the Experts Think the March Madness West Coast Curse is Set to End?

If ESPN’s bracketology predictions end up being right, there could be as many as 12 teams from the West Coast playing in this year’s NCAA Tournament.

Seven from the Pac-12, three from the West Coast Conference, and two from the Mountain West—and that is only counting the major conference teams!

With 12 of 68 teams coming from the West Coast, their odds are not bad. But they get even better when you examine the candidates. Three of them are teams that many believe have a legitimate shot at winning it all this year (odds via DraftKings):

But good teams get upset all the time—especially this season. Why should anyone believe in these guys?

Well—between the three, they have suffered just ten losses all season (San Diego State—1; Gonzaga—2; Oregon—7). San Diego State’s loss was recent against a mediocre UNLV squad (by three). Gonzaga’s first was to Michigan early in the year and their second to a ranked BYU team (by 13).

While Oregon is considered a very good team, they seem to have struggled in conference play this year a lot. Getting behind them to win it all may be a little difficult to justify in a debate.

However, if UCLA enters the conversation, then Arizona and Colorado (+4000) have to be included as do USC, Arizona State, and Stanford (+10000).

But if we are realistic, the number of teams in the Tournament from the West Coast isn’t why there is a good chance the curse ends.

Going back to ESPN’s bracketology, the West Coast is going to have two 1-seeds, Gonzaga and San Diego State. Since the field expanded to 64, at least one 1-seed has made it to the Final Four in all but three seasons. In the last 15 years, the title game has been played between two 1-seeds five times.

There has been at least one 1-seed in the title game in each of the last five seasons and 11 of the previous 13. Of the last 35 Tournament champs, 22 of them have been 1-seeds.

So, yeah, assuming Gonzaga and San Diego State become 1-seeds like expected, chances are good a West Coast team wins it all this year.