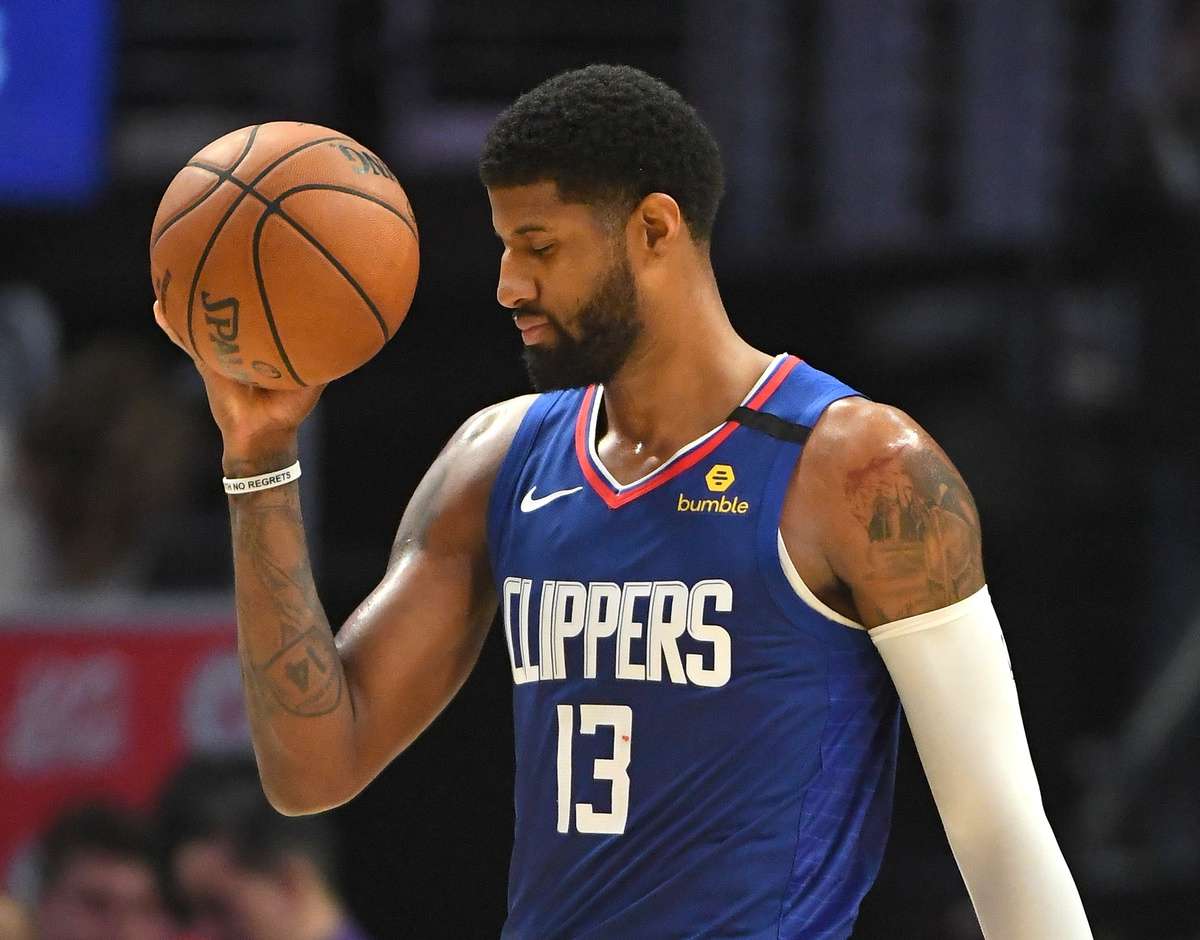 As the NBA’s holiday schedule wraps up, the league’s elite teams have started to separate from the pack. Once thought to be as wide open as a race as any the league has ever seen, the Associations behemoths’ are rising to the top. On opening day as many as 10 teams were thought to have a path to the NBA’s peak. As it stands today, the Milwaukee Bucks, Los Angeles Lakers, Los Angeles Clippers are the toast of the league.

The Battle of the Titans took place Christmas day at Staples Center as the Los Angeles Lakers faced off against their suddenly revitalized roommates, the Los Angeles Clippers. A momentous occasion for any team, but especially since this gave the entire league the opportunity to gauge the progress of both organizations.

Ultimately, not much has changed since their first matchup. The Lakers led for long periods, but failed to close out the Clippers once again. Kawhi Leonard dominated the game for long stretches and proved that these Clippers will not be denied.

Clipper’s NBA Title Odds Since the Return of Paul George

Paul George’s return has significantly boosted the Clippers. Los Angeles “other” squad, now boast four players averaging nearly 20 points per game. “Sweet” Lou Williams and the energetic Tasmanian Devil that is Montrezl Harrell make-up the NBA’s best bench, are fully capable of keeping this team in games with their superstars resting on the pine.

Milwaukee’s statement win over the Lakers proves that their ascension is no joke. Giannis Antentokoumpo is well on his way to a second straight MVP award. The “Greek Freak” has improved in every major statistical category in 2019. The Bucks strong interior defense has them set up for success come playoff time.

At this point it would prove a massive disappointment should the Bucks not win the East. As it appears the Bucks have a clear cut path to the NBA Finals, sharps would be smart to lay their money on the Bucks at +375.

Why Betting on the Mavericks NBA Title Odds is More Tempting Every Day
What Will Drop Faster? The Nets Odds or the Temperature?