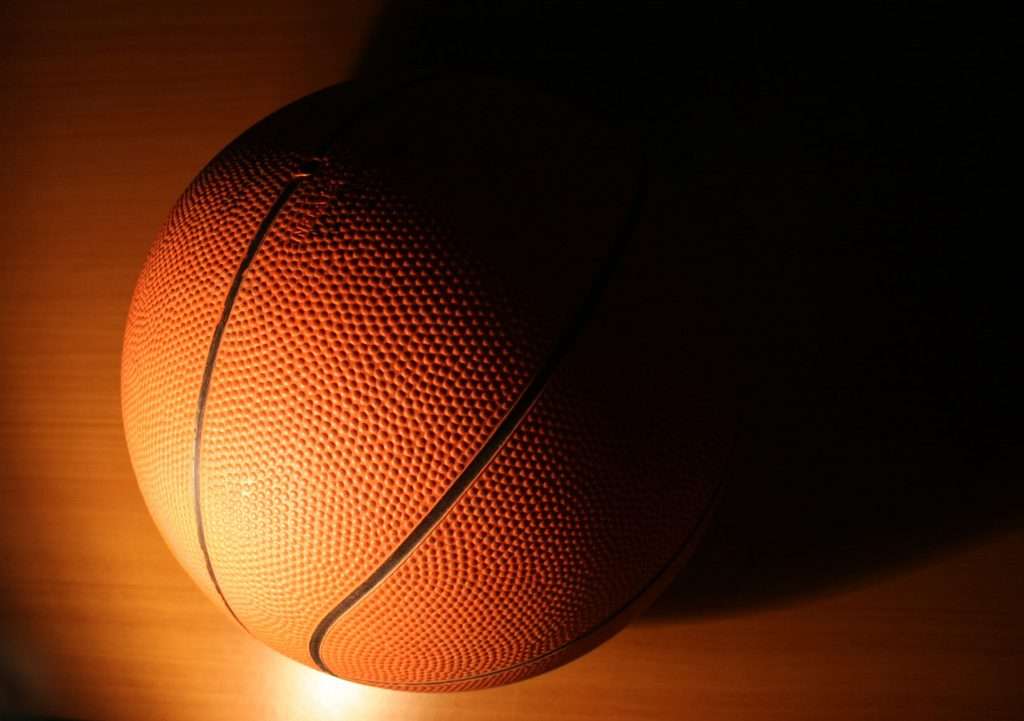 Uncle Drew has been unleashed on the NBA! Finally settled in his hometown, with his handpicked squad, Kyrie has been on a tear. Handed the reigns of the franchise by head coach Kenny Atkinson, No. 2 is dominating the opposition night in and night out. With Kevin Durant out for most of this season, Kyrie is the Nets only consistent scoring threat. That’s why betting Kyrie Irving for NBA MVP provides fantastic value.

The Pelicans had no answer for Kyrie’s game breaking skills, routinely being beaten to the cup. No. 2’s layup package somehow may have gotten even better as he was able to twist and turn his way to 62% shooting on the night. Irving ended up with 39 pts on 62% shooting from the field.  Carving up the Pelicans on each and every possession.

Kyrie Irving Odds to Win the MVP After His Hot Start

Later in the week, Kyrie was uncharacteristically overshadowed by Dame Lilliard versus the Portland Trail Blazers. Lillard put up 60(!) points on Irving and almost single-handedly willed his team to victory. However, it was Kyrie who would deliver the final blow, hitting a clutch shot as time ticked down in the 4th quarter to seal the victory for the Nets. Ending the game with 33 points and 6 assists, Irving was no slouch on the night, and despite the fantastic performance from Lillard, was able to win the game for his team. Uncle Drew will need some memorable nights much like Lillards 60-point showing to stay on the minds of MVP voters, but a win for his team at this stage of the season, is ultimately much more important.

If Kyrie can keep up anything close to his current averages of 30 pts and 7 assists per game while leading the Nets into the playoffs, he is a fantastic candidate for NBA MVP. “Mr. 4th Quarter” is extremely close to a 50-40-90 shooting start to the season. Keeping up those shooting numbers while being the leader of the Nets would put Kyrie atop the MVP race. Winning the Most Valuable Player award in the NBA is often about providing defining moments to keep your team on top. Kyrie Irving is capable of showing out on a nightly basis and should be the first name on your betting card at +2800.