What Are the Odds on the New York Red Bulls Winning the MLS Cup? 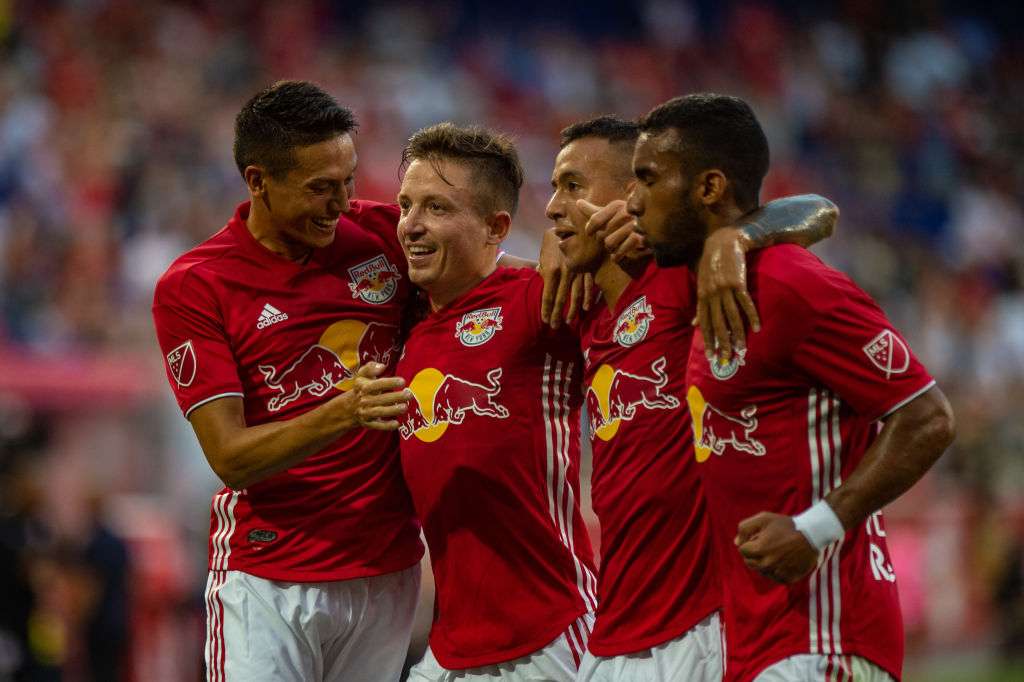 After a period of success under former coach Jesse Marsch, where he became the most successful coach in New York Red Bulls history, the Red Bulls have taken a step back this season. They currently rank fifth in the MLS Eastern Conference, 8 points behind first place Philadelphia Union. Due to the Red Bulls not performing to their usual standards, their odds for winning the MLS Cup have dwindled substantially.

It was just last year that the New York Red Bulls had the best overall record in the MLS and subsequently won the 2018 Supporters’ Shield. Another strong showing in the regular season ended in heartbreak once again in the playoffs after losing 3-1 on aggregate in the Conference Finals to eventual MLS Cup winners, Atlanta United.

The loss of both Marsch and promising young midfielder Tyler Adams to RB Leipzig has hampered the team alongside the injury problems of club record goal scorer, Bradley Wright Phillips. Philipps has only played in 9 games this season and is 34 years old now and the Red Bulls must pray that he’ll be back for the playoffs if they make it.

The Red Bulls are one of their original founders of the MLS (New York/New Jersey MetroStars) in 1993 and have been in the league since the inaugural season in 1996. They’ve been to one MLS Cup Final in 2008 which they lost to Columbus Crew. They’ve been a perennial playoff team, but their drought is rising to 23 years this November without an MLS Cup trophy.