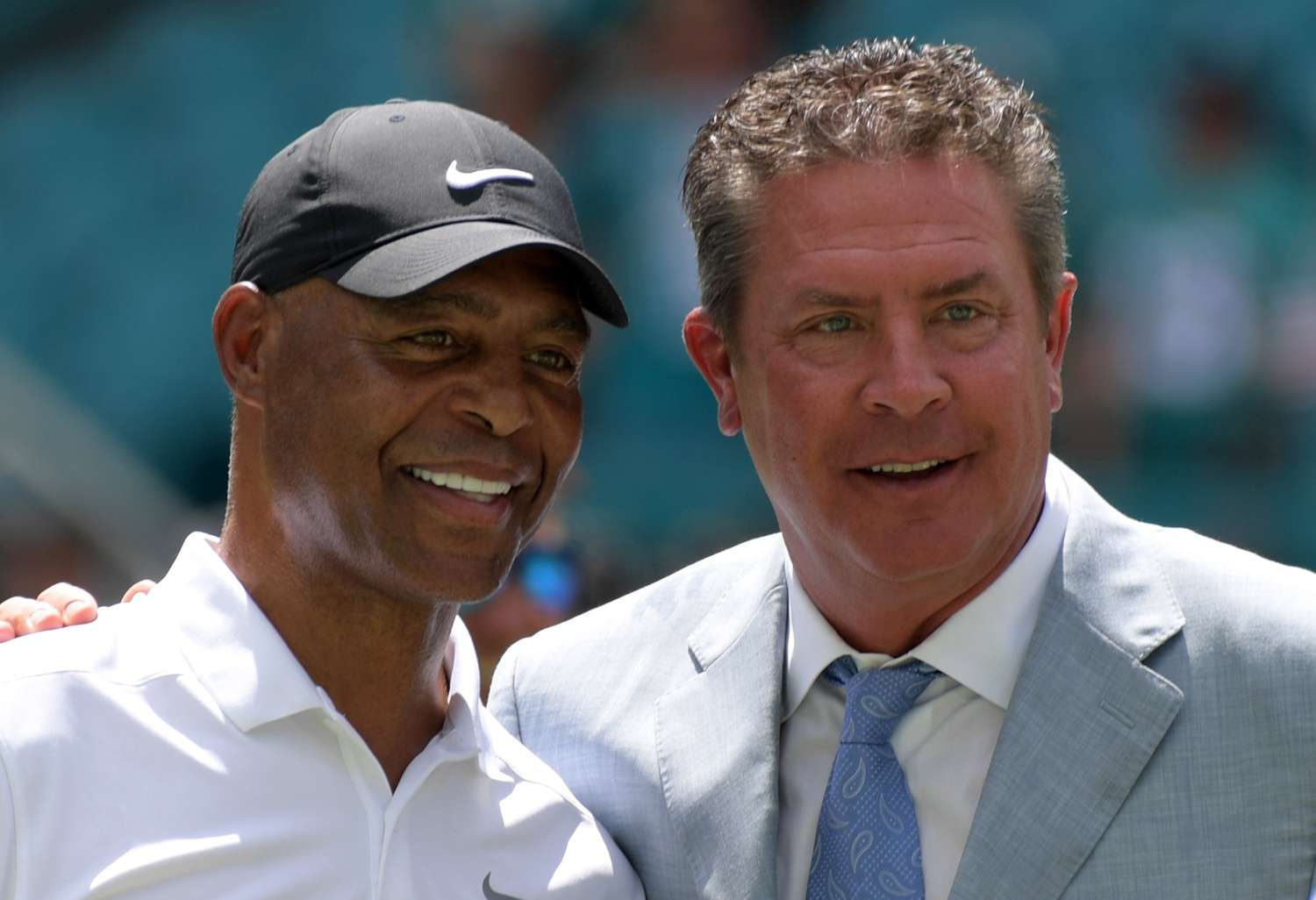 Both the Kansas City Chiefs and the San Francisco 49ers stamped their tickets to Super Bowl LIV. One of the reasons why the 49ers are back in their first title game since 2013 is because of their solid running game. In fact, Raheem Mostert dissected the Green Bay Packers defense to the tune of 220 rushing yards along with four touchdowns.

It is also worth noting that Mostert had been cut by seven different teams before finding a home with the Niners. Taking into consideration his big performance in the conference championship game, here’s a look at some of the greatest rushing performances in Super Bowl history.

The Washington Redskins came into this showdown having lost to the Miami Dolphins in the big game 10 years earlier. This time around, things would be different for Washington. Despite trailing 17-10 at intermission, the Redskins turned things around in the second half en route to a 27-17 win, their first title in over 40 years.

The Washington offensive line dominated the line of scrimmage as running back John Riggins ran for 166 yards on 38 carries, giving the Dolphins’ top-ranked defense all it could handle and then some. Riggins’ 166-yard outing gave him a total of 610 yards in four playoff games, surpassing the 553 rushing yards he compiled in eight regular season games.

As great of a game as John Riggins had in Super Bowl XVII, his then record-setting performance only lasted for one season. The Redskins were playing in the big game once again, but the results would be a bit different than the year before. Similar to how John Riggins ran all over the Dolphins’ defense the year before, Marcus Allen would do the same thing to the Redskins in this matchup.

In fact, Allen ran for 191 on just 20 rushing attempts to go along with a pair of touchdowns. Thanks to Allen’s efforts, the Raiders rolled to a convincing 38-9 victory.

Ironically, the Redskins were involved in this Super Bowl matchup as well, making their third appearance in six seasons. As was the case against the Dolphins five seasons prior, the Redskins’ offense was powered by another solid ground game. This time, the man in the backfield was Timmy Smith.

After the Denver Broncos jumped out to 10-0 lead, the Redskins scored 35 unanswered points in the second quarter. When it was all said and done, Washington cruised to an easy 42-10 victory. What was Smith’s contribution to this contest? Well, all he did was tally 204 yards and two touchdowns on 22 carries, becoming the first player in NFL history to rush for more than 200 yards in a Super Bowl.

In light of this stroll down memory lane, one can only wonder if the ground game will play an integral role in determining the winner of this year’s Super Bowl.

Is Red the New Orange? Betting the Super Bowl Gatorade Shower Prop Bet
Always Something to Bet on, Before and After the Game