Who Ranks in our Top 5 Super Bowl MVP Performances 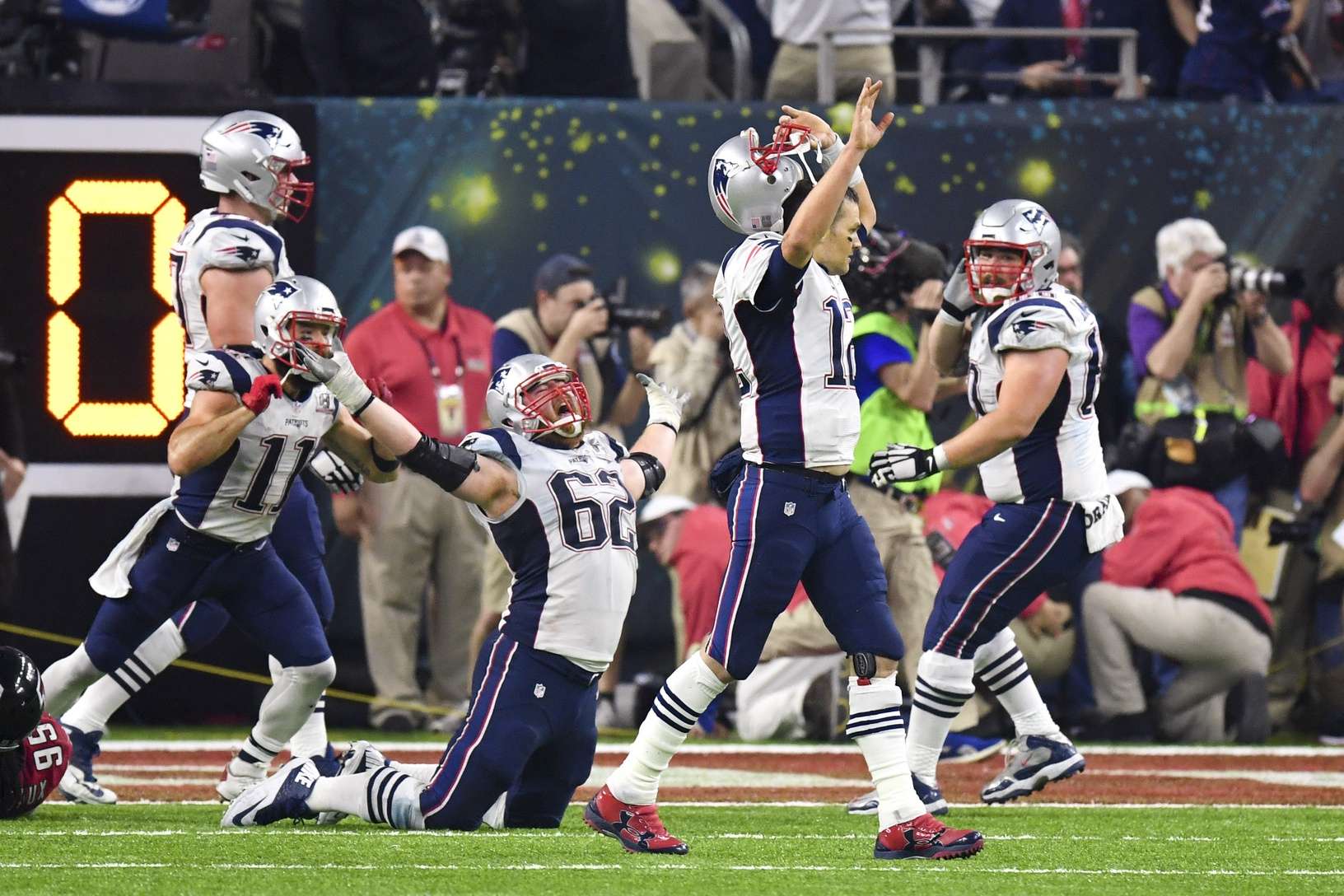 Since 1967, the Super Bowl MVP award had been presented to the big game’s top performer and throughout the years, we have seen some truly incredible performances on the game’s biggest stage. As the game winds down, a group of 16 sports writers and broadcasters cast their vote for the game’s most valuable player, in recent years a fan vote has also counted for 20% of the overall decision. With five minutes remaining in the game voters are asked to cast their vote for an MVP from each team, with the player on the winning team ultimately getting the award.

Voters are allowed to change their vote based on the game’s conclusion, but the goal is to decide upon a winner before the game ends, I assume to get a head start on the engraving. Over the past 53 years the Super Bowl has provided us with some very memorable games and some classic performances, here is our list of the TOP 5 Super Bowl MVP’s of all time:

While his final numbers for the game won’t compare to others making this list (17-for-28 for 206 yards), it was the legendary nature with which his New York Jets pulled off one of sport’s all time upsets that makes this MVP performance one for the ages. Heading into the game as 18-point underdogs, Namath famously guaranteed his team’s victory during a media appearance just days before.

The Jets would go on the dominate the heavily favorited Baltimore Colts en route to a 16-7 victory. Namath would go on to be the only MVP not to account for a touchdown during the game, but you have to think voters realized it was Namath’s incredible confidence and leadership ability that propelled the Jets to victory that day.

It would go down as one of the best Super Bowl games ever played, coming down to the final play to decide the 23-16 Rams victory over the Titans. Lost in the shuffle of the game’s final play (a Rams stop on the 1-yard line known as “The Tackle”) was an all time performance from the game’s eventual MVP Kurt Warner.

After stocking grocery store shelves just a year or so prior, Warner would go on to become the 1999 Regular season MVP as the main cog in an historic Rams offense. He would then be named the Super Bowl MVP based on his 414 yards and two touchdowns with no interceptions in game, eventually landing him in the Hall of Fame years later.

Finding his team trailing 28-3 to the Atlanta Falcons, Tom Brady would orchestrate one of the greatest comebacks in NFL history en route to his 5th Super Bowl win. While throwing 62 times for 466 yards (both Super Bowl records) Brady himself felt he was out shadowed by James White, who scored three touchdowns in the game, and even stated it was White who should have received the MVP award. No doubt the voters got it right because without Brady’s legendary poise and leadership New England would have never won the game.

In what was most likely the greatest game of Rice’s hall of fame career, Jerry Rice would play an instrumental role in the 49ers eventual 20-16 win over the Cincinnati Bengals in Super Bowl XXIII. Rice was completely ungaurdable, accounting for 215 yards on 11 receptions including over 100 yards in the fourth quarter alone. John Taylor had the most famous catch of this game, but it was Rice who was the real difference maker and the deserving MVP of the game.

An incredible and somewhat unexpected playoff run that saw a 33-year-old John Riggins rack up over 400 yards and three scores for the Redskins, was followed up by a Super bowl performance for the ages. Riggins rushed 38 times in the game for a then Super Bowl record 166 yards and three touchdowns all against the No. 1 ranked Miami Dolphins defense. Washington would go on to win the game 27-17 with Riggins accounting for more total yards than the entire Miami offense.