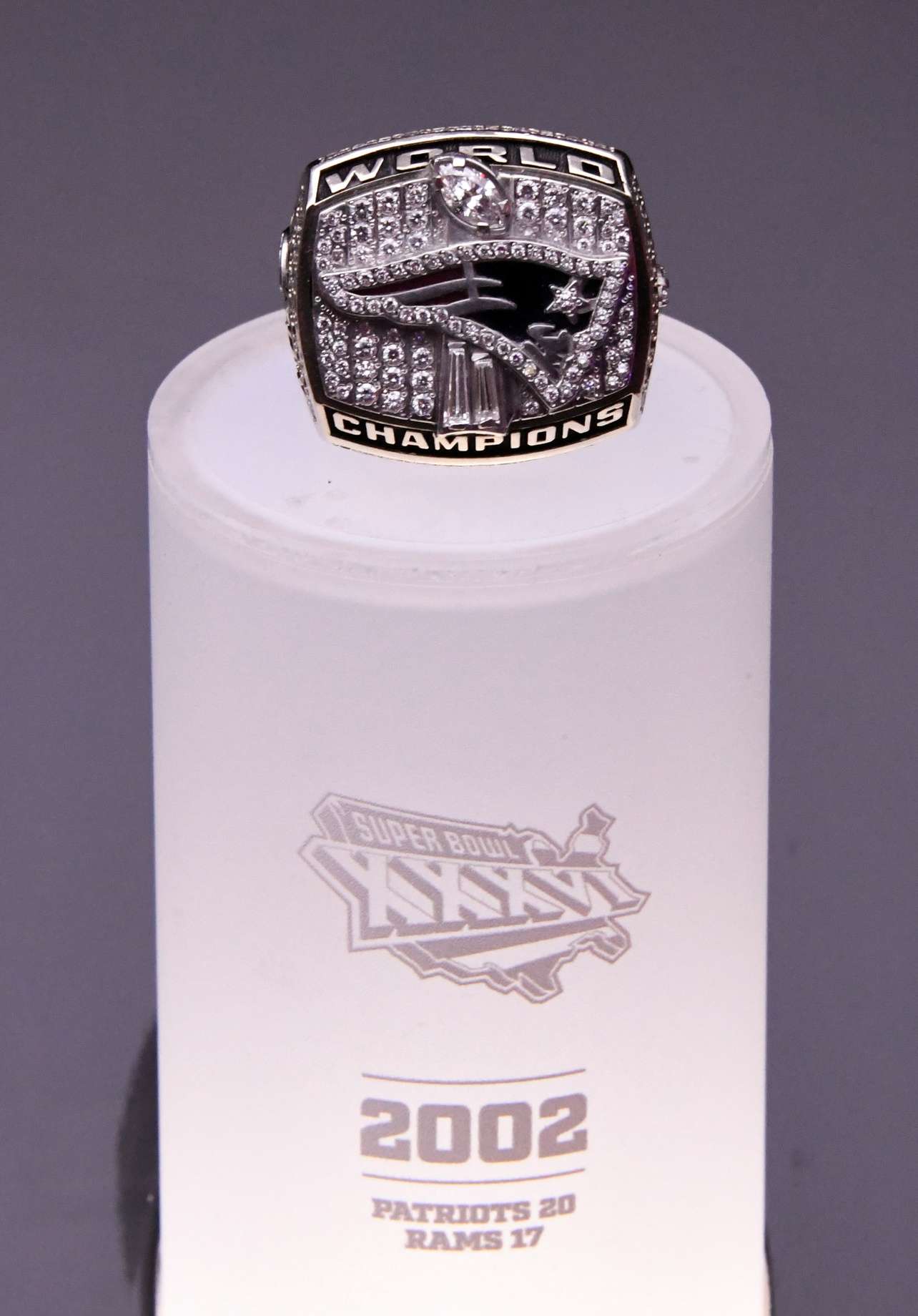 The NFL season is starting to wind down as we approach the grand finale. So far, we’ve had a few upsets along the way, which included three road teams advancing to the divisional round during the wildcard weekend. The upset trend continued as the Tennessee Titans (the No. 6 in the AFC) knocked off the top-seeded Baltimore Ravens following an improbable win against the defending champion New England Patriots. Not only did the Ravens finish with the best record in the league at 14-2, but they also entered the postseason on a 12-game winning streak.

Since we’re talking about upsets and the fact that the big game is less than two weeks away, let’s look at some of the greatest upsets that have taken place in the Super Bowl.

It isn’t very often that Patriots quarterback Tom Brady was considered the underdog going into a Super Bowl matchup. But considering that you had the Greatest Show on Turf on one side, going up against an unproven, second-year quarterback, I guess this shouldn’t have been that big of a surprise. The two teams battled to a 17-17 tie with 81 seconds left to play.

Despite coughing up what was once a 10-point lead, Brady led the Patriots on a remarkable drive that was capped by Adam Vinatieri nailing the game-winning field goal as time expired. The win gave the Patriots the first of their six Super Bowl wins.

This matchup is for the old-school, diehard football fans. This is often referred to as the original Super Bowl because this occasion was the first time the game was played under that title. The Baltimore Colts were 18-point favorites, and everyone expected them to steamroll over the New York Jets. Everyone except Joe Namath, that is.

Prior to this showdown, Namath predicted that his team would defeat the Colts and his underdog squad helped him back up that claim. In fact, the Jets held the Colts scoreless until the fourth quarter before going on to win the game 16-7, allowing the Jets to post the first upset in Super Bowl history.

The Patriots were heavy favorites coming into this matchup against the New York Giants for a couple of reasons. For starters, the 10-6 Giants were the fifth seed in the NFC, barely sneaking into the playoffs. Secondly, the Patriots had just posted the first regular perfect season since the ’72 Miami Dolphins. The consensus was the Giants didn’t have enough talent on defense to slow down TB12, but that it isn’t how things ultimately played out.

In fact, only 10 points were scored between the two teams, as the Patriots took a 7-3 lead into the fourth quarter. After both teams scored touchdowns, the Giants had the ball with 2:39 left and still trailing by a 14-10 margin. The most memorable play of the drive took place when Eli Manning avoided multiple tacklers and heaved a pass downfield to David Tyree, who caught the ball against his helmet. This sequence set up the game-winning touchdown as Manning found Plaxico Burress in the endzone, enabling the Giants to come away with a 17-14 victory.

As bold as Joe Namath’s prediction was, he didn’t go up against a team that went 16-0 during the regular season while winning both of its two postseason contests as well. For this reason, the Giants get the nod as the greatest Super Bowl upset of all time.