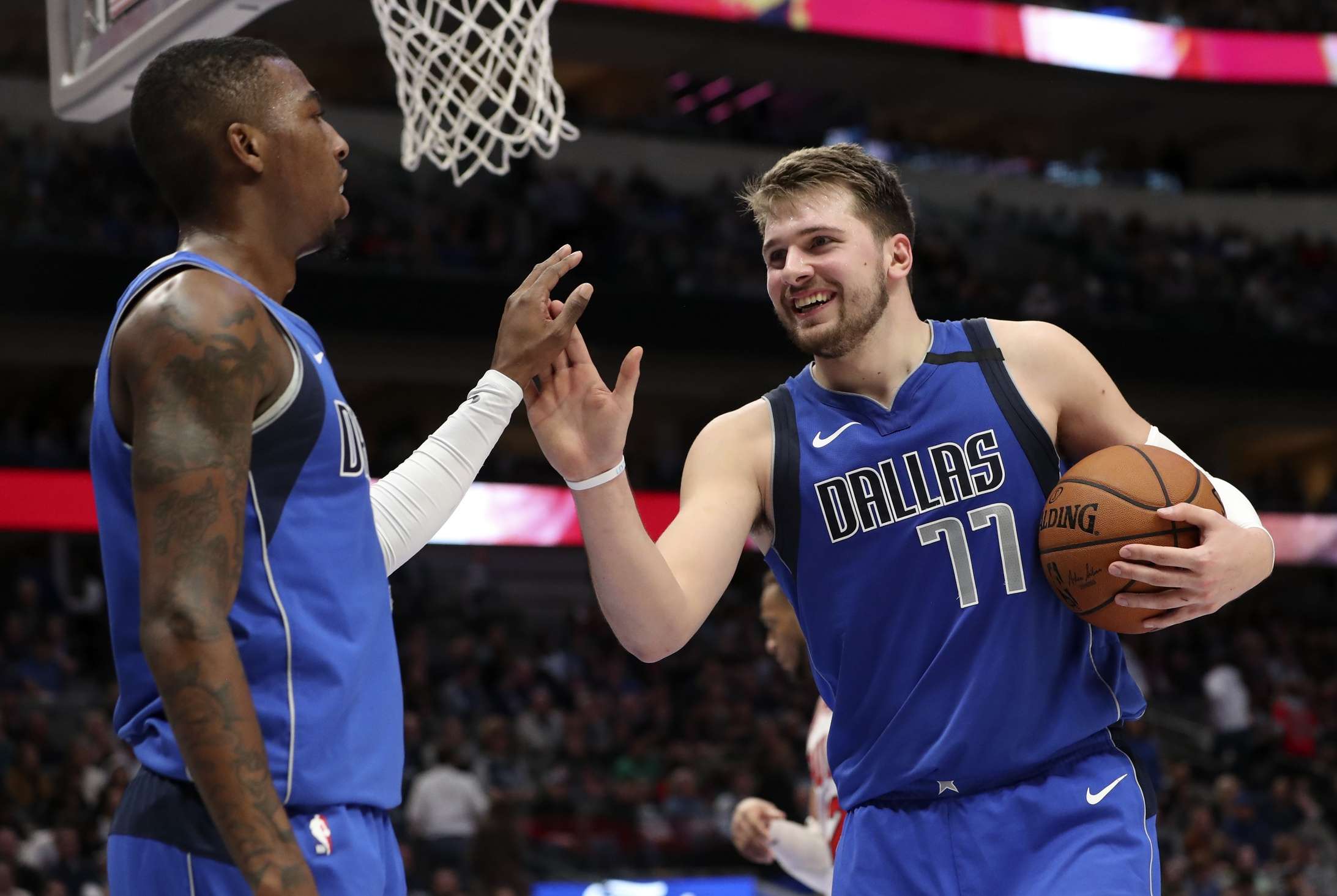 Betting on the NBA Title in January can be a daunting task. Early season pretenders have started to fall to the wayside. At the same time, the league’s juggernauts have shown some of their weaknesses, and lesser teams are taking advantage. Just this week, the Los Angeles Clippers lost badly to the lowly Memphis Grizzlies. Is this a sign of things to come, or merely the result of a sluggish return from the holidays?

The Dallas Mavericks have seen the largest jump in odds since the season began. The unbelievable season of 20-year-old sensation Luka Doncic has set the NBA on fire. Doncic leads the NBA in triple doubles and is a legit MVP candidate.

The Mavs are currently outscoring opponents by an average of 7.5 points per game, good for third in the league. Bettors need to keep an eye on scoring differential statistics. Only three teams with a differential over 10 have failed to win the NBA Championship. Dallas is inching ever closer toward that number. The strong play of their two European-born stars has Mark Cuban’s team smack dab in the NBA Championship race.

The Unicorn is Back to Help the Mavericks NBA Title Odds

Kristaps Porzingis has been reborn in a Mavs uniform. Rick Carlisle has done a superb job in aiding Porzingis transition from a post-up big man, to a run and spread the floor offensive weapon. Though the Latvian “unicorn” is only averaging a pedestrian 17.3 points on 40% shooting, the other areas of his game have seen drastic improvement. This willingness to play unselfishly and within his role in the offense has been the catalyst in Dallas’ scheme.

No longer does Kristaps expect to see the ball on every possession. He plays within himself and allows the generational talent next to him in Doncic to take over, greatly boosting the Mav’s hopes in the NBA playoffs.

At +2800 to win the 2020 NBA Championship the Mavericks are a very intriguing bet for those who like to play the long odds. Those who wish to shoot for the stars could follow the Unicorn and the sharpshooting Slovenian to a BIG payday. If you believe in Dallas’ two young superstars and solid veteran core and think they can raise their games above the rest of the West, lay a heavy bet on the Mavericks.