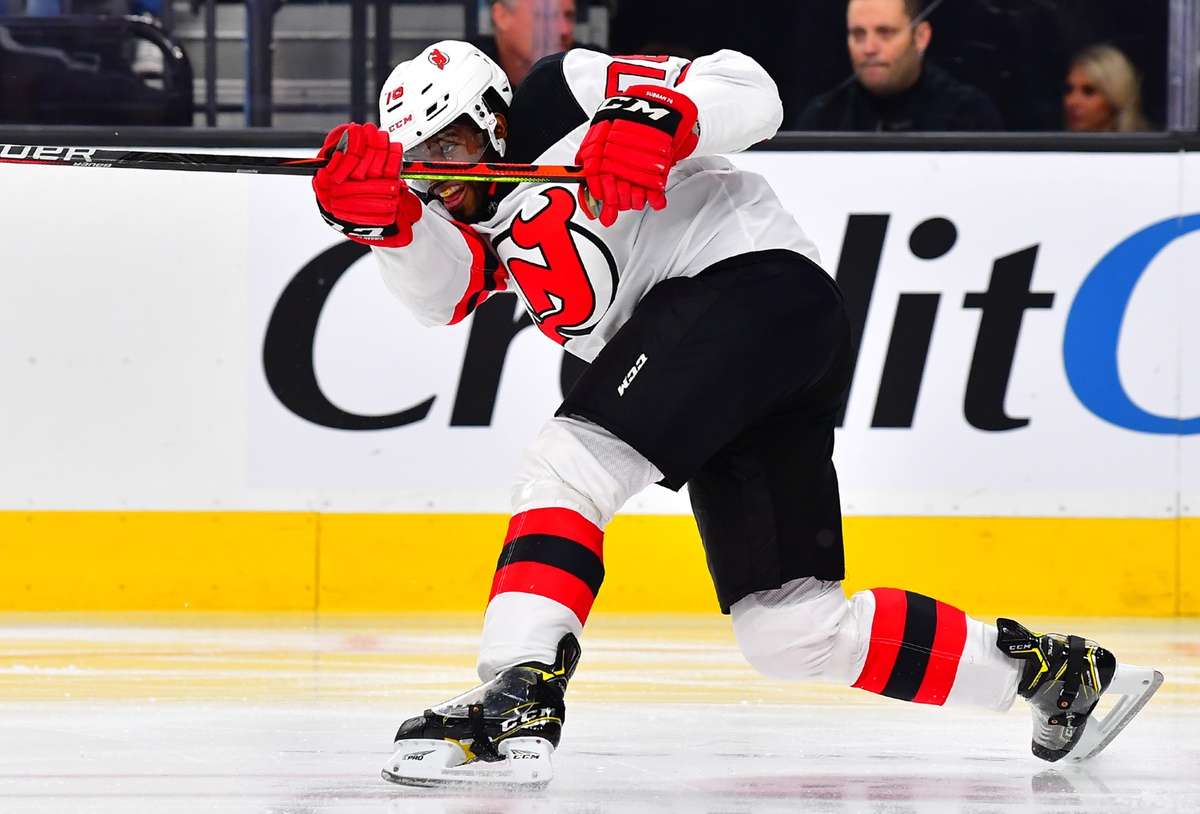 As we reach the home stretch of the NHL season, the Devils are once again below par. This year’s Devils will remind some of that scrappy, small dog in the neighborhood. The one who always put up a fight but was ultimately thrashed by better competition. At this point in the season, it is supremely important to follow the trends while betting on the NHL.

The trade deadline has passed and team’s are who we think they are. Luckily for bettors, the under has cashed in five straight Devils games. There is money to be made betting on this week’s Devils games.

The Devils Odds After Dropping Their First Game Out West

The Devils headed to Las Vegas to begin their west coast trip and their scoring woes continued as they got blanked 3-0 by the Golden Knights. The Golden Knights are on an absolute tear, now having won nine of their 11 games and have surged to first place in the Pacific Division. The addition of Robin Lehner has certainly helped as they are now well-equipped to go deep into the playoffs.

Another division leader awaits the Devils on Friday, as the Stanley Cup Champion St. Louis Blues make the trek to the Prudential center. St.Louis has won seven straight games, and currently sit first in the Central Division. The Blues, led by David Perron’s 25 goals, will be heavy favorites in this one. However, St. Louis is just 15-16 against the spread while on the road so far this season. Heavy risk leads to large rewards, bet on the Devils to pull off the upset.

New Jersey versus New York is not the rivalry it once was. Henrik Lundqvist has looked a shell of himself this season, as his Rangers have wallowed near the basement of the Eastern Conference. They’ve turned it around lately though, as the Rangers have gone an impressive 8-2 in their last 10 games. New York will likely come into this matchup as slight favorites. Both teams have struggled to score lately, and MacKenzie Blackwood has been playing out of his mind in the Devils net. Seek the value in this clash, and bet on the under.

New Faces in New Jersey Could Help Your Devils Betting Odds
The Devils Odds to Make the Playoffs? It’s Not Happening, but Here’s the Upside