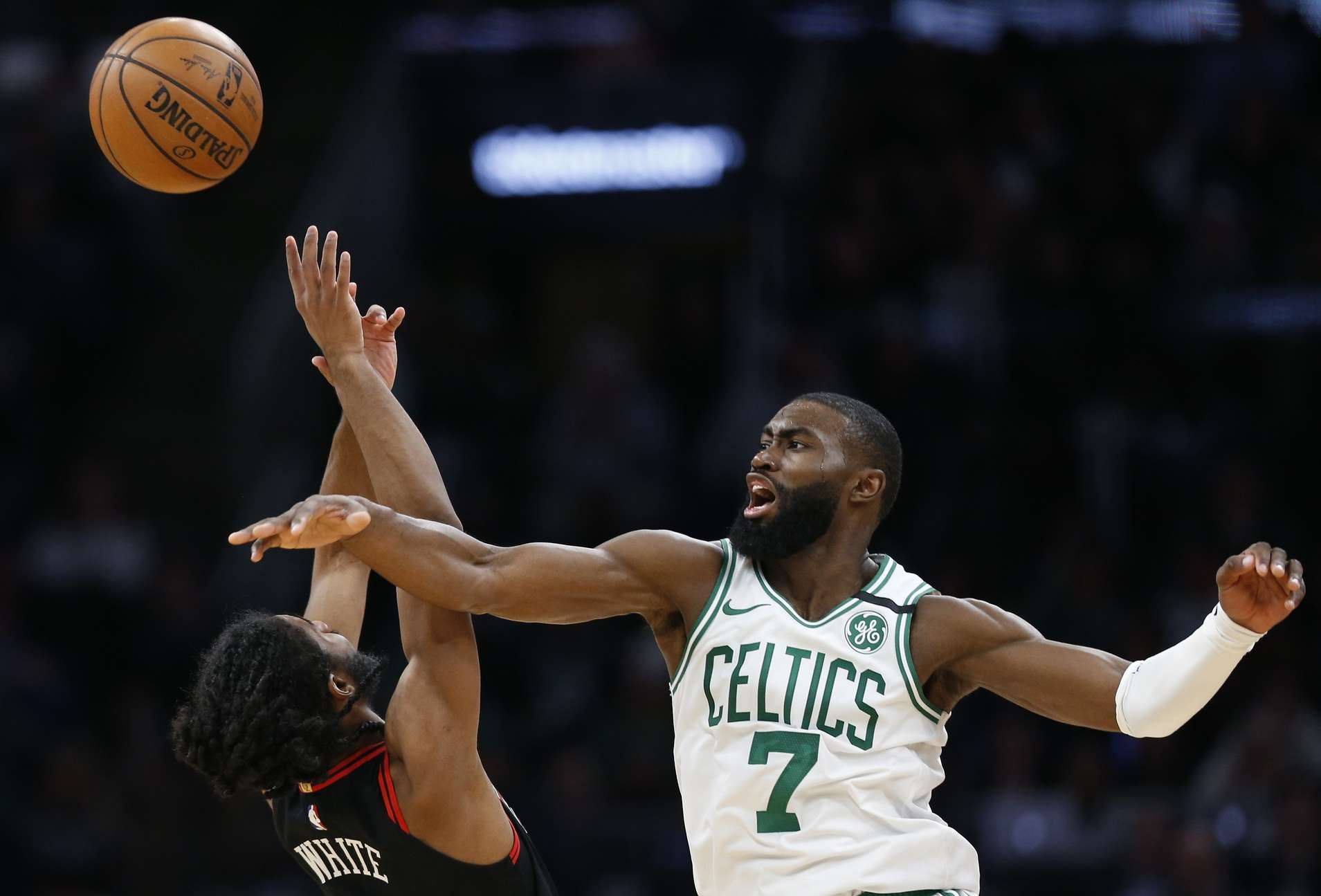 Forgotten for most of the year in any NBA Championship conversation, the Boston Celtics are starting to make noise. The Celtics had looked off the pace in late November after an unbelievable start to the season. While firmly entrenched among the longshots to win the NBA Title, the Celtics latest lines could be a sign of things to come.

It’s not often one of the league’s premier franchises is left in the dust in basketball conversation. Yet, here we are. After the debacle of an off-season, which saw the Celtics fail to secure the signature of a superstar, the team was written off. Having to settle for Kemba Walker and Enes Kanter instead of Kevin Durant or Anthony Davis will have that effect. Despite that, everything is now falling into place at just the right time.

Much was made of that off-season failure, and the Celtics unwillingness to deal either of their promising young stars. Both have now validated that decision. The third overall pick in the 2017 NBA draft, Jayson Tatum plays like a seasoned vet. Tatum has improved his scoring average to nearly 22 points a game, while also increasing his rebounding output and overall effort level on the floor. He’s making far better decisions on the floor and can take over games at any time.

Similarly, Jaylen Brown has had an offensive breakthrough in his fourth professional season. Statistics are worth a thousand words, as the former University of California star’s game has improved by leaps and bounds. Brown has averaged 20 points a game on nearly 50% shooting from the field. All the while shooting just under 40% from three. Not bad for a player whose offensive prospects were questioned by scouts from Day 1.

The NBA gambling community is certainly starting to take notice. After beginning the season at +2500 odds to win the NBA Title, the Celtics odds were quickly slashed. A subsequent drubbing of the Los Angeles Lakers in primetime this past week has pushed the Celtics odds even further downward. Now sitting with the fifth best odds to win the NBA Title, at +1200, the Boston Celtics are the real deal.

What Will Drop Faster? The Nets Odds or the Temperature?
The Game Must Go On. Brooklyn Nets Odds After Tragedy