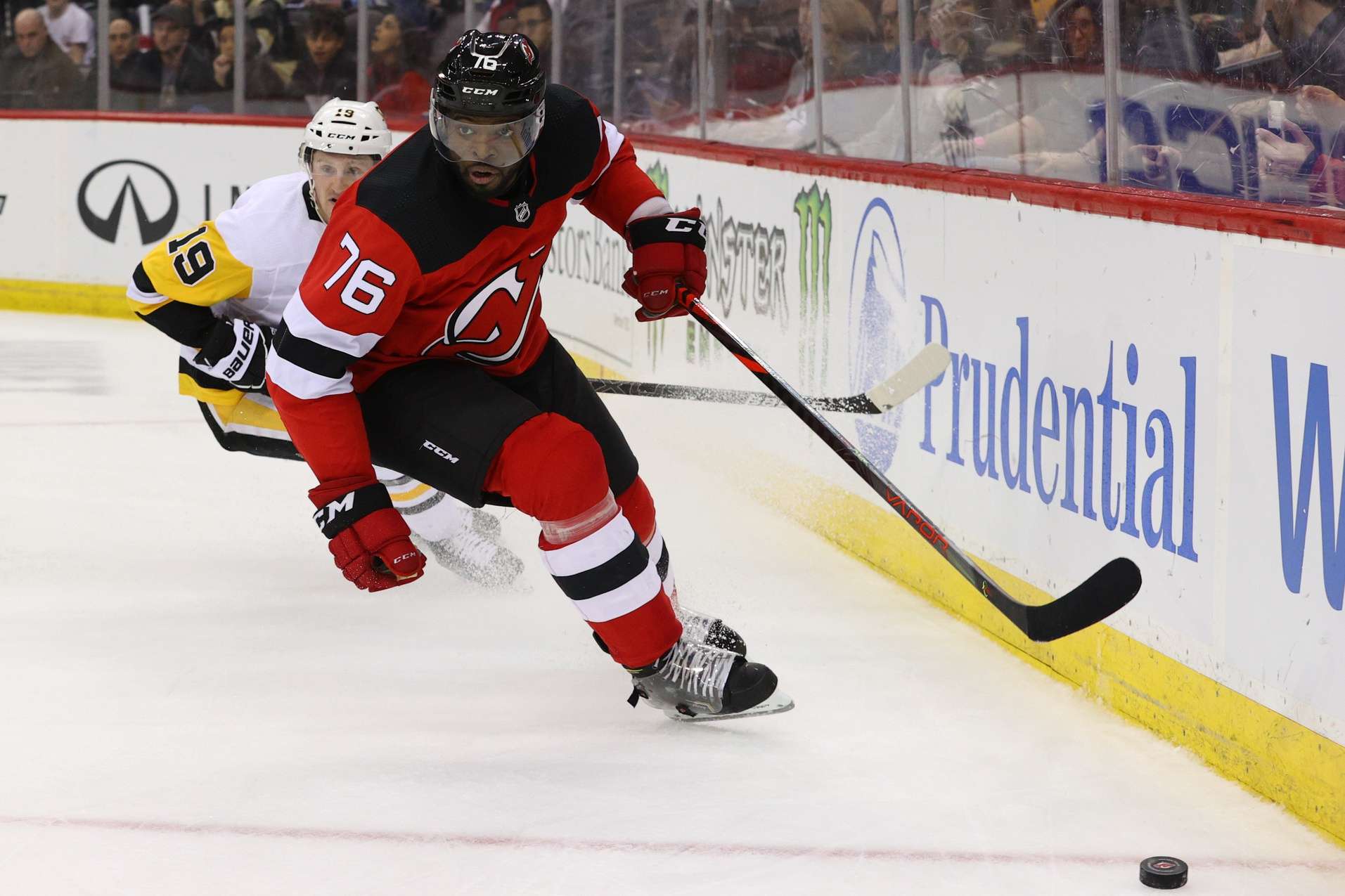 Coming off of large victories over both the St.Louis Blues and the rival New York Rangers, the New Jersey Devils enter the week ready and raring to win you money. Very quietly, New Jersey has won six of the last ten games. More importantly, New Jersey has astoundingly covered the spread in seven of their last eight contests. Here’s how the team can win you money in the upcoming NHL schedule.

A battle with the playoff bound Carolina Hurricanes creates an opportunity for the New Jersey Devils. Led by star center Sebastien Aho’s 36 goals, the Hurricanes are in a battle for the Eastern Conference final playoff spot. While they have won just two of their last six games, Carolina is 4-1 against the spread in their last five.

Furthermore, the “bunch of jerks” from Carolina have managed to cover five of their last six games played away from home. All of this hardly bodes well for the Devils. Luckily, the total has also gone under in four of Carolina’s last six. Follow the trends and bet the under in this one.

After the Canes, the Devils Swing South to Florida

New Jersey then heads to Florida for a visit for the Panthers. Head coach Joel Quenneville has his team chasing a playoff spot. Florida will be ultra motivated to win a game against the lowly Devils. With a high-flying offense, and a defense allowing 3.25 goals per game, this is the perfect spot to bet on the over.  Panthers starting goaltender Sergei Bobrovsky could also miss this contest, furthering the case for bettors to wager heavily on the over.

An all-Floridian back to back leads the Devils to Tampa for a Sunday afternoon matinee. This is the perfect spot to bet on a Devils underdog victory. Tampa has retained its status as one of the better teams in the NHL this season. However, star center Steven Stamkos is out indefinitely with a core injury, and the team has struggled in his absence.

Tampa Bay has gone just 2-8 against the spread in their last ten games. Injuries have piled up for this squad, and with defenseman Victor Hedman also banged up, the team could face New Jersey without its two best players. Double your current wager on the Devils to cover the spread in Tampa this weekend.