Even if the Devils Can’t Fill the Net, They Can Still Fill Your Coffers 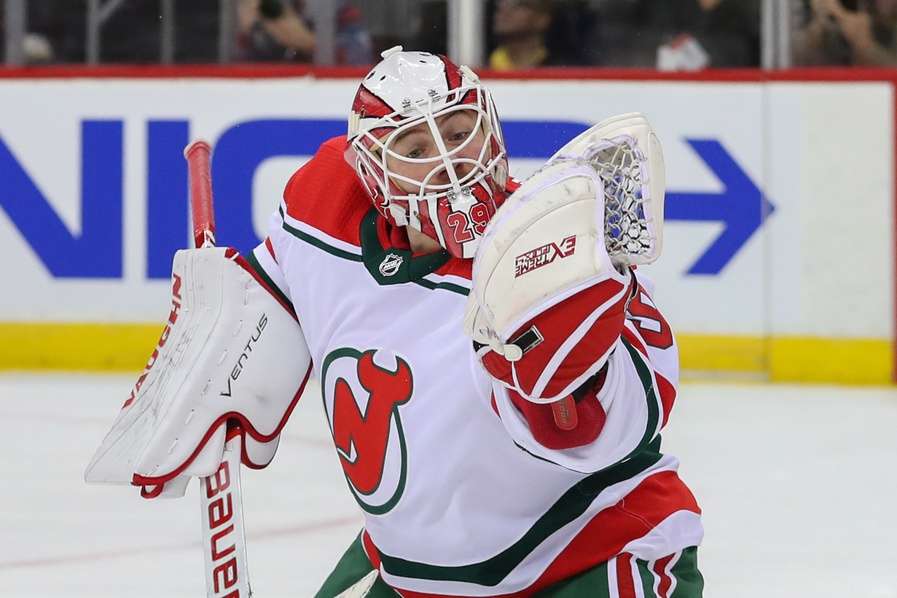 Surprisingly, the New Jersey Devils have played some fantastic hockey in recent weeks. With six wins in their last ten games, this stretch has been the Devils very best in the 2019-20 season. Let’s take a look at how you can win money betting on the Devils upcoming matchups.

The last several games have represented a huge turnaround for the New Jersey Devils. Curiously, this stretch of play comes on the heels of the trade of superstar winger Taylor Hall. This Devils turnaround has been led by the other end of the ice. Strong play from young netminder Mackenzie Blackwood has finally allowed New Jersey to establish some momentum. The Devils have been pitiful between the pipes for much of the season. Blackwood offering any semblance of consistent play greatly increases his team’s chances of victory. Take advantage of this run and bet on New Jersey Devils hockey.

Games against the rival New York Islanders and Rangers are followed by a string of tough matchups versus Washington, the surging Tampa Bay Lightning, and the Toronto Maple Leafs. New Jersey is just 5-15 against the spread on the season at home. Yet, the Islanders will be playing a back-to-back here and haven’t played particularly well of late. Look for the Devils to win this one handily and take the Devils with the spread.

Thursday night the Devils travel to face the Rangers at Madison Square Garden. Luckily for them and you, New Jersey runs into their opponents on a poor run of form. The Rangers have lost three straight and have just three wins in their last ten games. Bet the Devils moneyline here.

The Washington Capitals are undoubtedly one of the best teams in hockey at this point in the season. Study the lines closely and look for any semblance of value. If you feel the goal spread is too high, take the Devils to cover. It’s often around this time of year that top contenders start to fall asleep against less talented teams.

Behind a strong run of play from stars Victor Hedman, and Alex Killorn, the Tampa Bay Lightning are on a tear. Winners of seven straight games, and eight of their last ten, Tampa is tough to bet against. At this point, the only bet to make is on the Lightning moneyline. Look to parlay this with the other games here to win big!

Playing in Toronto against the Maple Leafs hasn’t been kind to opponents this year. The Leafs have lost just four games at home this season and have covered the spread in 11 contests. Bettors will want to look at the total in this one. The over has cashed just eight times in Toronto this season, and with goaltenders on both sides hot, the under could be the play here.